This past weekend, I went on a lovely sailing trip with some friends of ours. It was cold, but crisp, and the sun shone intermittently, more like a teaser, but enough to let us know that it was still there, something that is quite often in question here in Scotland. 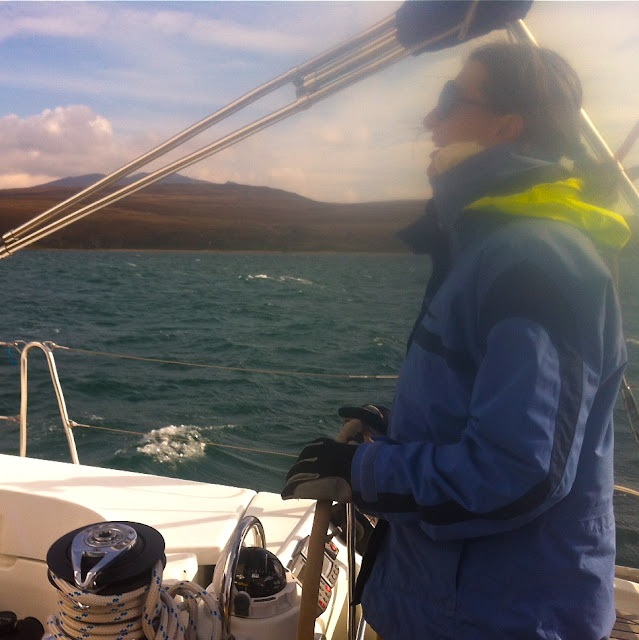 And guess who neglected her sunscreen? Yup. That would be me. The girl who never forgets her sunscreen, if only by virtue of the fact that it is in practically every single skincare and cosmetic product that I own. But for whatever reason, I decided to be one with mother nature last weekend, and spent the entire two days with little more than a thin layer of antioxidant (small favours)  moisturiser on my face.  Add to that the very large sunglasses that I like to wear, and it made for an interesting effect, which may or may not be as apparent in this photo as it is face to face. 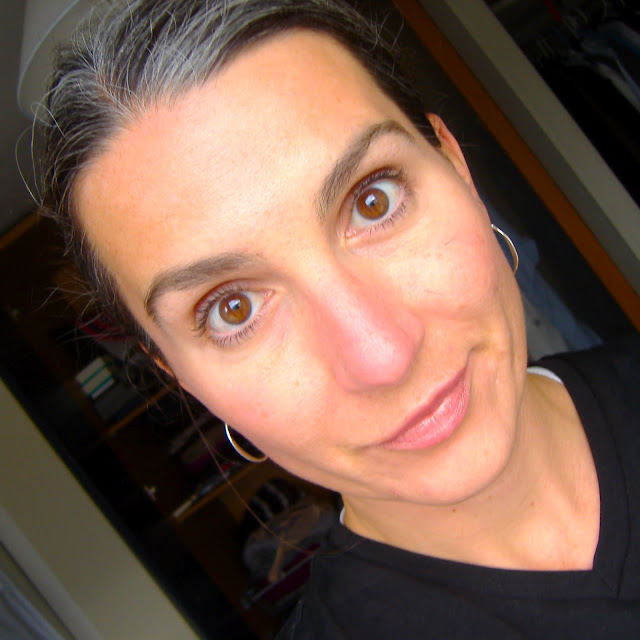 That is an embarrassingly red nose,  at least for me, and a little bit rosy along the part in my hair as well. Luckily I'm not the burn-y type, but this red nose simply will not stand.  So I set about finding a solution. I did this the way one solves all modern problems...by typing "camouflage a red nose" into the Google search bar.

A myriad of things came up, mostly for people with rosacea, allergies, colds, alcoholism, end-stage syphilis (okay, I made that one up...syphilis just makes your nose fall off...)...you name it. There did not seem to be any entries for "neglectful sailor", but I figured that the advice would be similar no matter the diagnosis. But a lot of the advice, as it turns out, was not for me. Like, really not for me....behold.

Luckily, I came upon a very brief article on Cosmopolitan online that echoed Bobbi Brown's advice that I thought I had remembered from a beauty lesson gone by. Cosmo wanted me to simply dot a yellow-based concealer on my schnoz, then set it with powder, with the option of using a navy mascara to enhance the eyes and draw focus. I don't have any navy mascara. Whatever.


So I took some of this, 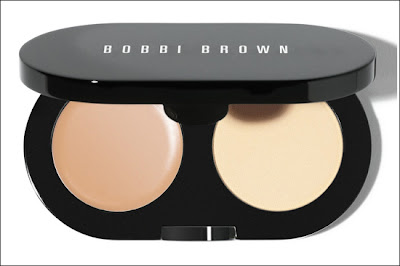 And managed to do this with a little help of some tinted moisturiser. 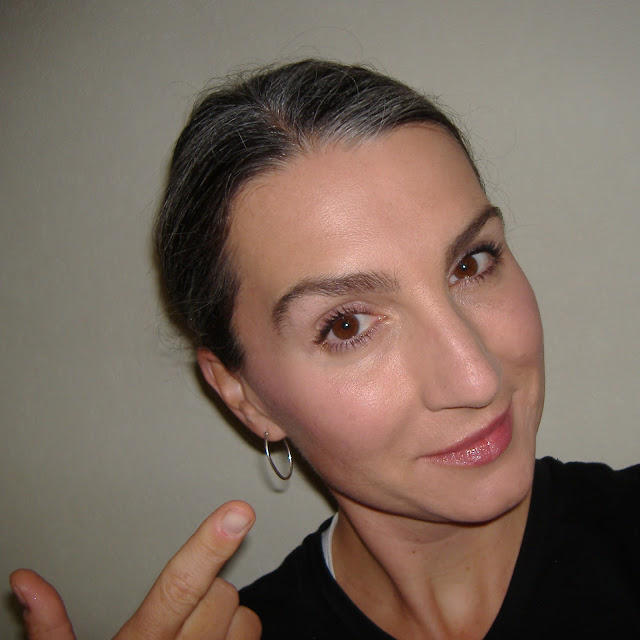