I figured that it is about time to road test another makeup look. Having just gotten back from some warm-weather locales, I face the conundrum of being a slightly different shade then my normal self, and in the middle of winter, no less. Although it certainly seems fitting to have a bit of a glow when you are in a warm and sunny place, upon return to the UK, it feels a bit out of place when put against the backdrop of this. 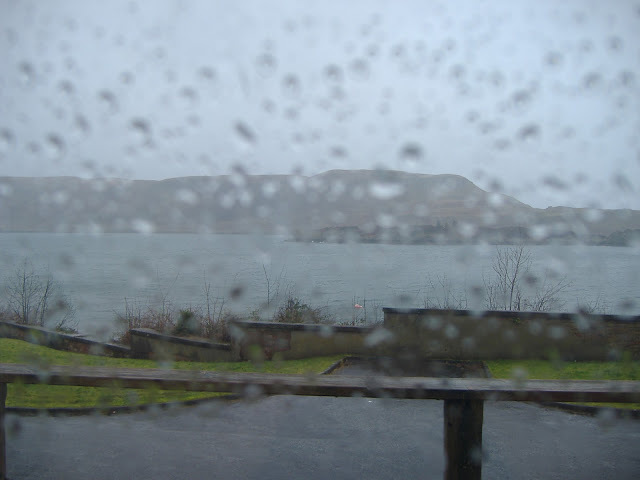 Those of you who live on the east coast and midwest regions of America will be laughing at my wimpiness right now, as you are undoubtedly up to your necks in the white stuff, and you would be right. But I digress.

As the magazines are ousting the heavily-embellished, high-heeled, sequinned looks of the holiday season and giving way to spring collections,  I find myself looking for something that has a little bit of edge, but is still casual enough to work without a lot of fuss. So once again, I headed to makeup artist  Lisa Eldridge's site for guidance.

I chose a tonal, taupey makeup look that Elderidge did on French actress Clémence Poésy for Vogue. 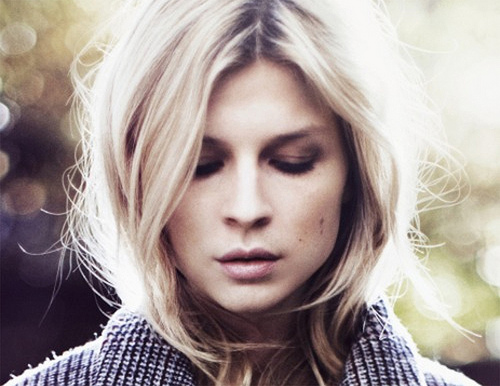 I have considered this look before, then passed it over, as I figured that her colouring was so different from my own that it simply was a non-starter.  It also is comprised of browns, golds, and apricot shades, things that can be tricky with cool-toned silver hair. But after watching Eldridge's tutorial, I decided to give it a go. Here's the video.


And here is the result...which I have to say was damn-near impossible to photograph due to the complete and utter lack of any type of natural light anywhere in the U.K. right now. 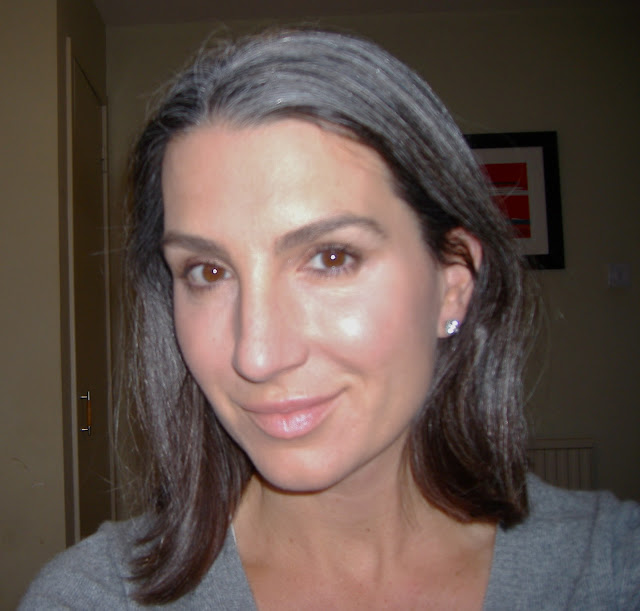 I quite like this look, although there is something familiar about it.  I think it looks like a softer, more laid-back version of her Easy Glowy Bronze -n- Kohl Look that I did a while back, although I daresay that is more likely due to my recent travels and less to do with the actual look.  I do like the softer, taupey eyes.  The fact that there is no hard line of eyeliner makes this eye really easy to achieve. I am also thrilled that I can still use my brown and gold-based eyeshadows that have been sitting neglected in my drawer, as I have been afraid that they will make me look sallow now that my hair is salt and pepper. Apparently it's all in the application. I did find that I had to tone the lipstick (the same one she used in the video) with a touch of peach balm, as my suntan made the original nude shade just a bit too chalky for my colouring.  And I skipped the bronzer. Obviously. Here is a list of the products I used, and although it is a lot of stuff, this actually took me less than ten minutes from start to finish.