What's In Your Handbag? 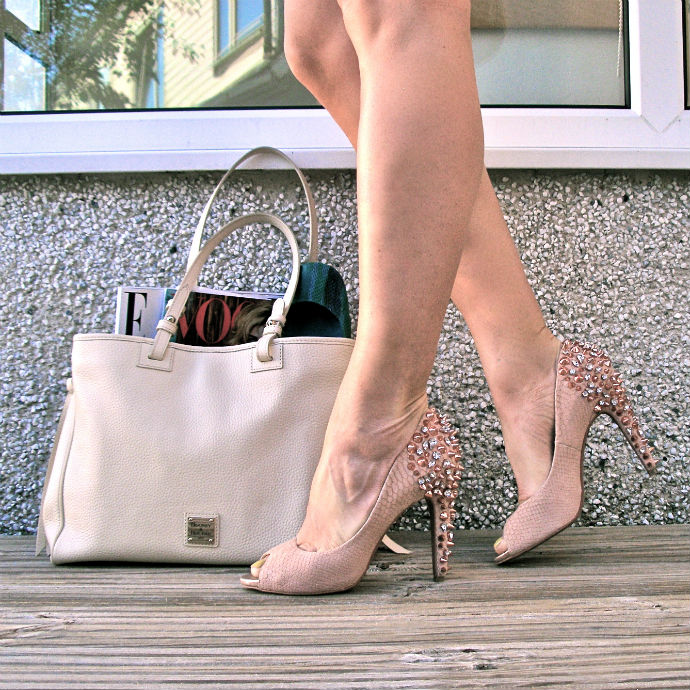 "A woman's handbag is a mysterious dungeon. It's the key to her real self; the prosaic answer to many poetic conceptions."

If, as they say, the eyes are the window to the soul, then the handbag is surely the sliding-glass patio door to the psyche.  A person gets a little slice of information about a woman by the bits and bobs that she keeps in her handbag. However, calling it a "dungeon" as Ms. Daniel did back in 1945 seems a bit over-the-top (apparently sensationalism sold papers back then as well), though it's not altogether inaccurate.  I do think that generally, there is a bit of an urban myth surrounding the mysterious powers of the contents of a woman's handbag; the black hole where a woman stores her deepest, darkest secrets. Think about how anxious the males of the species get when asked to retrieve something out of a woman's handbag. The anxiety level immediately spikes, so afraid are they to breech the sanctuary of the handbag. It is as if they fear that they will reach inside, hear a snap, and find themselves with a bear trap clamped to their hands, or perhaps just have a look inside and simply melt away, à la Raiders of the Lost Arc.

But the year is now 2013,  not 1945,  and we gals are free to carry-around as much stuff that we might want or need (or think we need) without having to care about the implications.  That's why when the people at MoneySupermarket.com invited me to enter the What's In your Handbag competition, I didn't think twice about tallying-up the contents of my bag for public consumption. 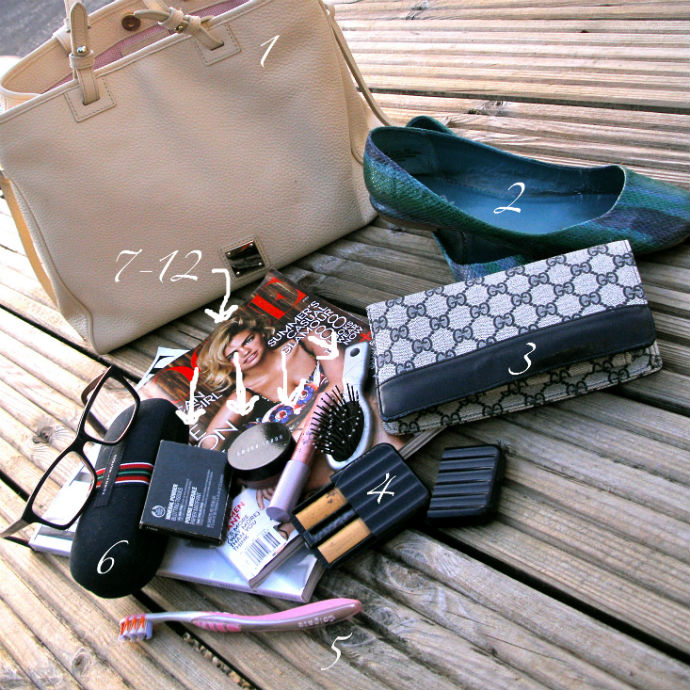 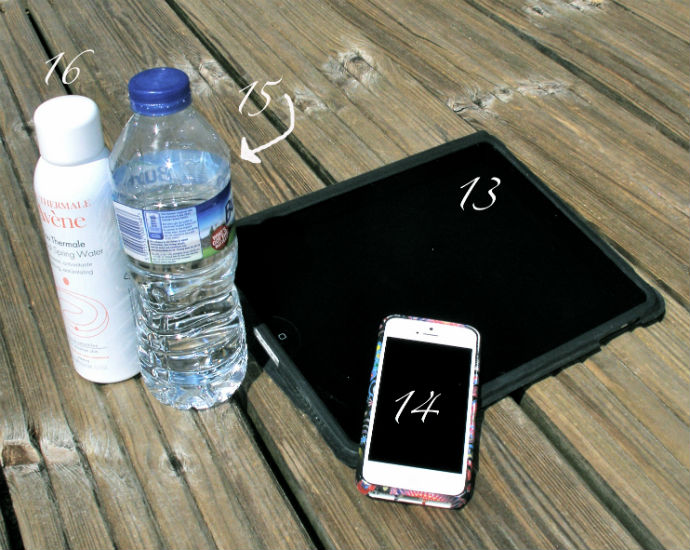 Wow. That's a lot of gear. And this is just an average day.

To learn more about or participate in the What's in Your Handbag Competition, click here.