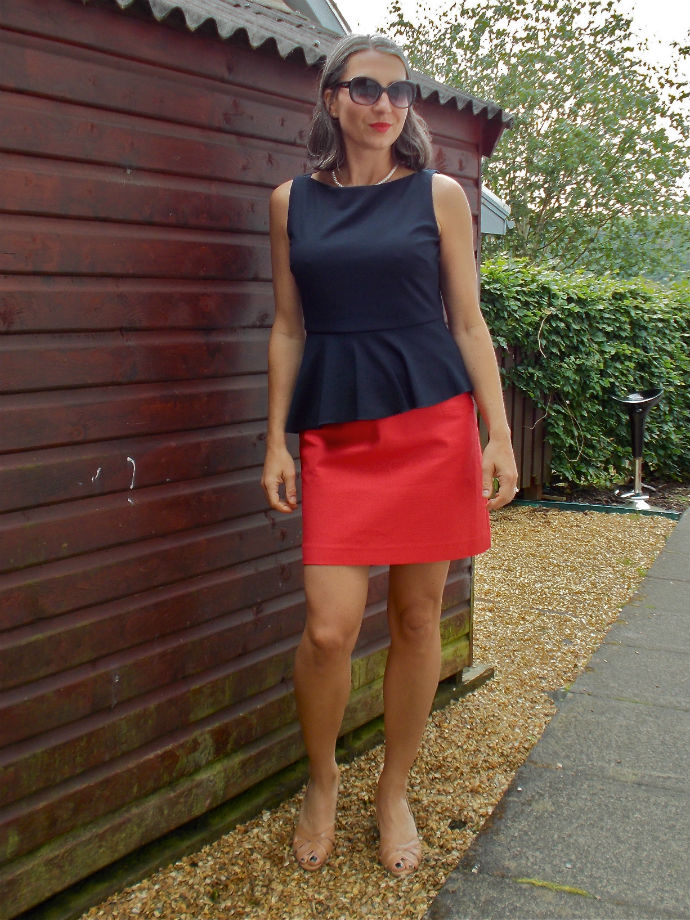 As an American fashion blogger, doing a post featuring the primary colours of red, white, and blue in observance of American Independence day on the 4th of July is most likely obligatory, although admittedly its been a while since I've gotten the manual out. So here is my contribution. Three different looks for three different types of 4th of July outings. What better way to showcase the American fight for independence from colonialism than by showcasing an American living in Great Britain, married to a British citizen, and working for the government of the UK?  Ah yes, the times have changed, and thankfully, so have the clothes. I would not have been very keen to shoot a lot of photos showcasing red, white, and blue pantaloons under a corseted dress made of velveteen drapes, so it's just as well. 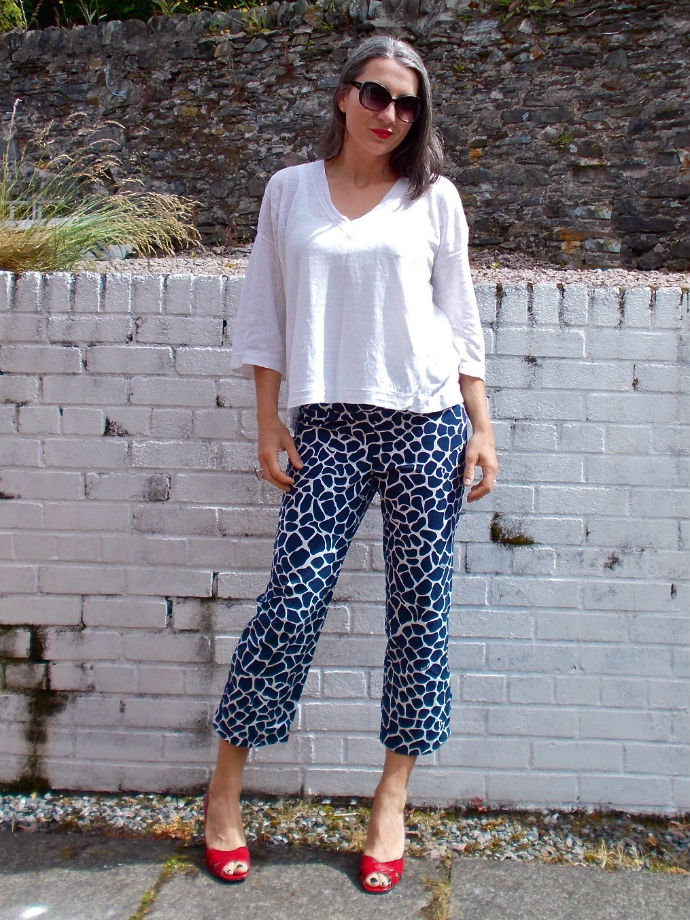 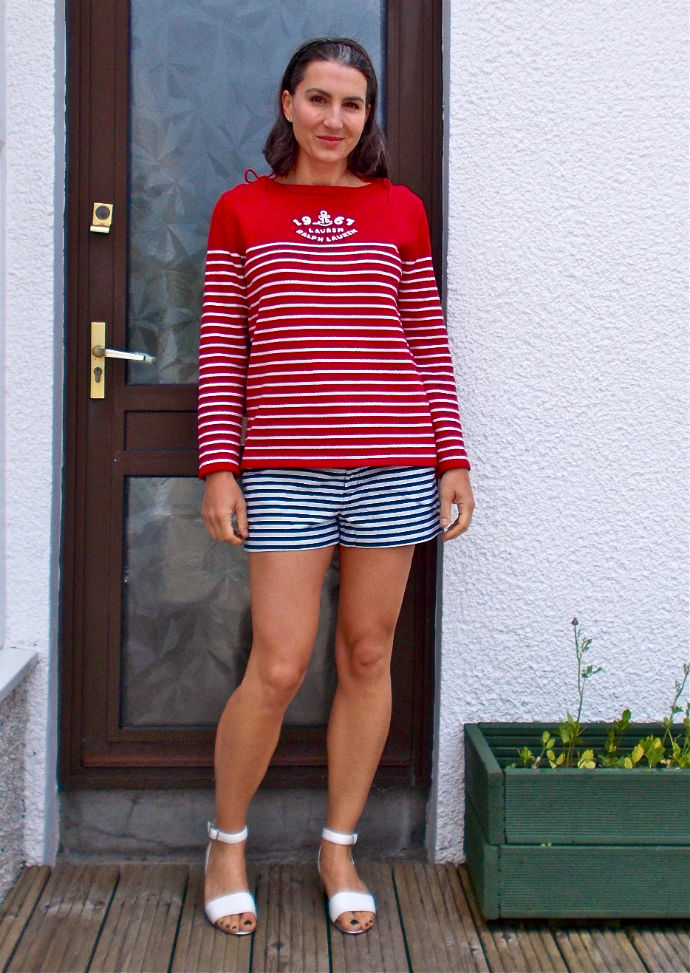 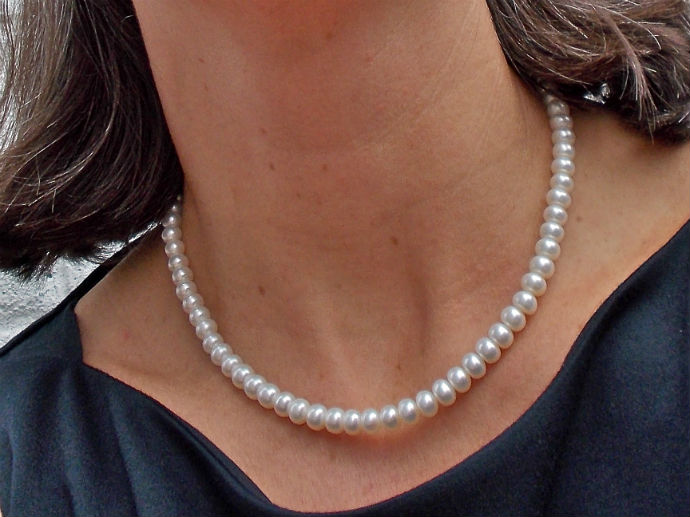 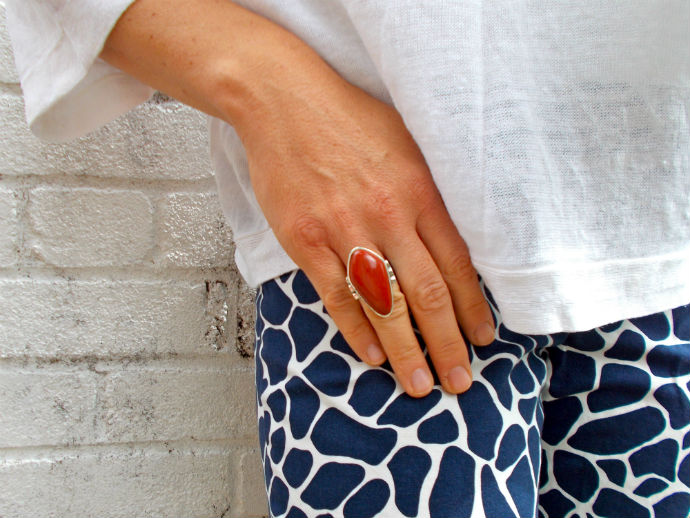 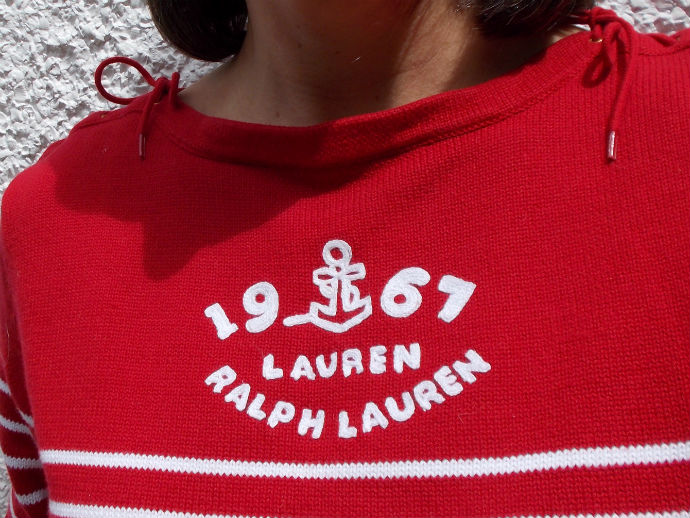