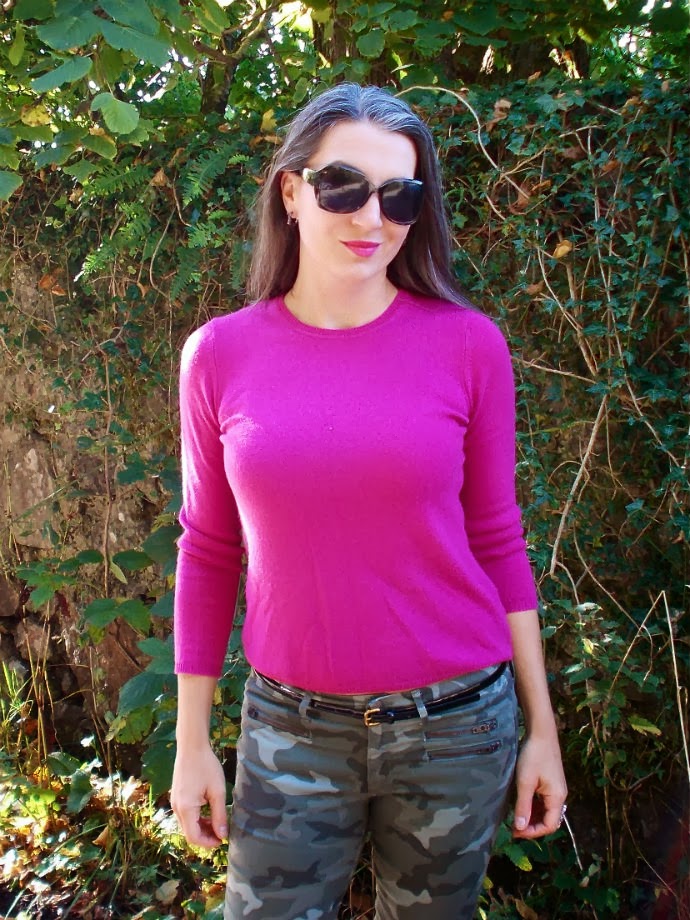 If I had stayed in the U.S. Air Force, that's probably what I would have named this blog, even though I'm pretty sure there's probably already one with that name floating around out there somewhere. But you have to admit, Camo and Cashmere has a nice ring to it.

These trousers were on that sale rack at the Gap; you know, the one in the middle of the store where nearly everything is £20 or under.  I loved them when I tried them on, which is odd considering I used to have to wear BDU's, the battle dress uniform of fatigues, in the exact same pattern. Never mind, there are cuter, and they fit really well, so it was insta-love. When I got to the checkout, I asked the guy to scan them, as all of the otter trousers had a red sale tag, yet these didn't. He sheepishly said that these were still full price, and that it was all of the other camo pants that were on sale, but would I consider buying them for 50% off if I joined the email mailing list?

Gap... you sleekit wee devils. You know exactly what you are doing. Not only did you get my ex-Air Force arse into a pair of camo trousers, you nearly did so at full price. That never happens. I am seriously considering adding a "hoodwinked" tag to the blog's index, to slot in right alongside "bargains" and "thrifting".

But awesome pants though. Not sorry. 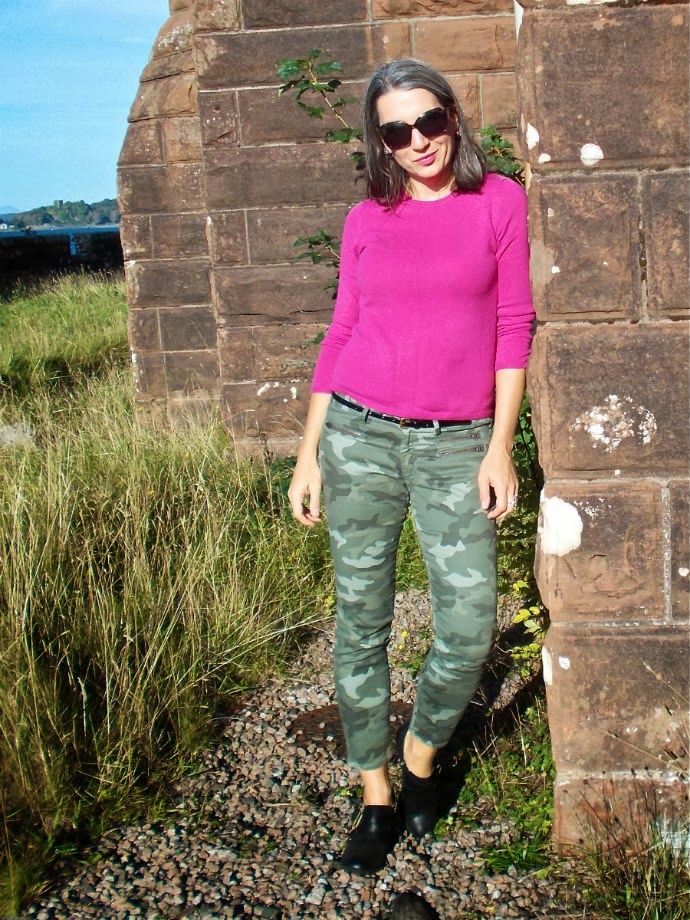 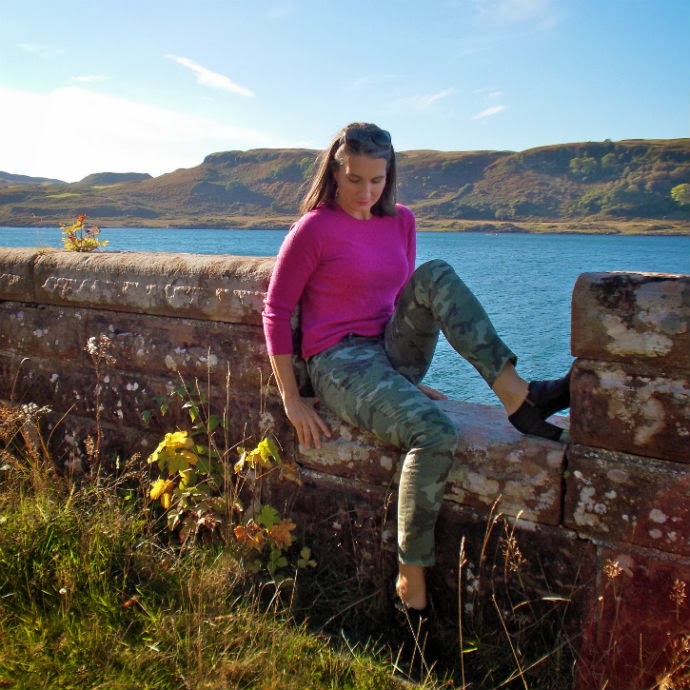 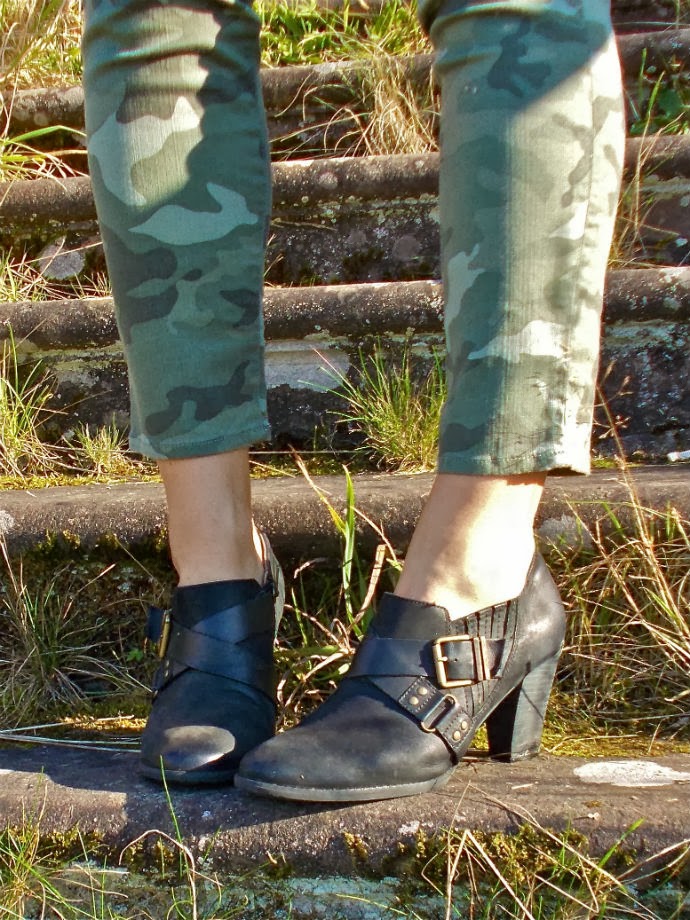 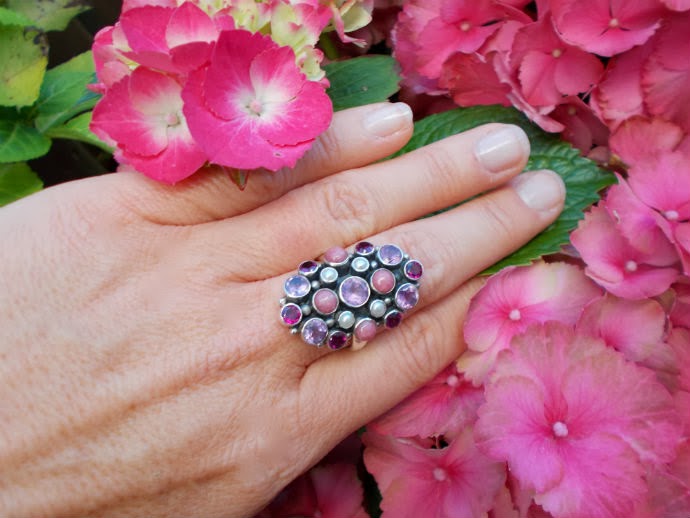 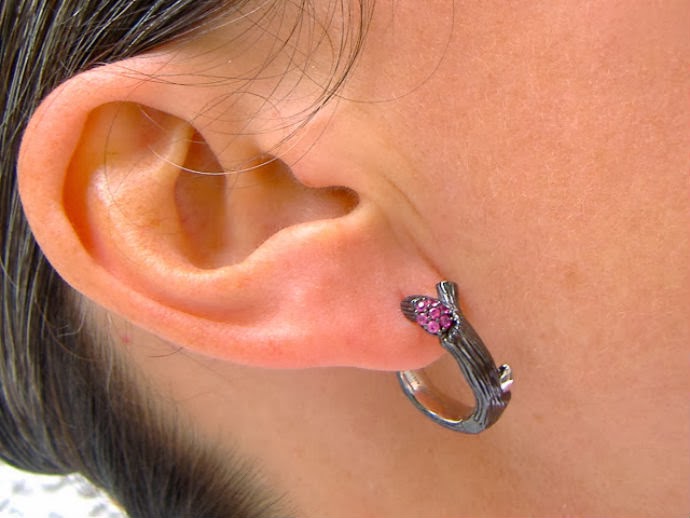 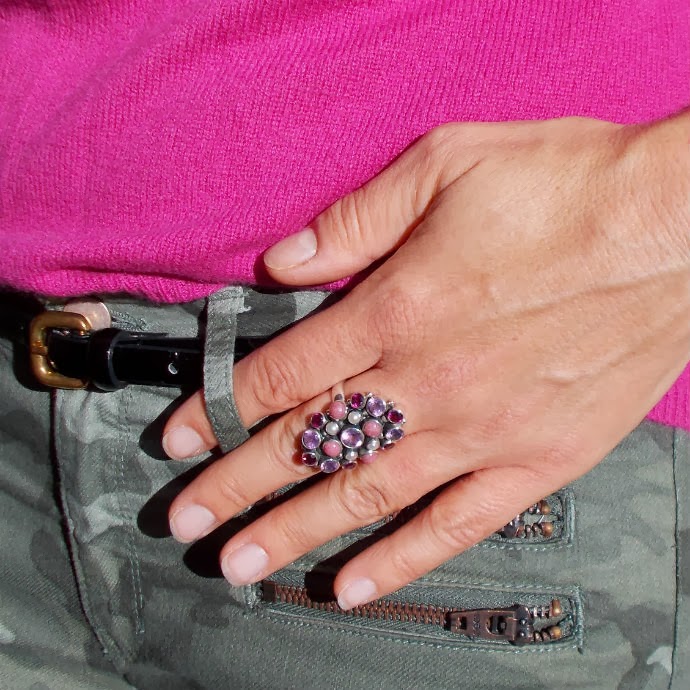 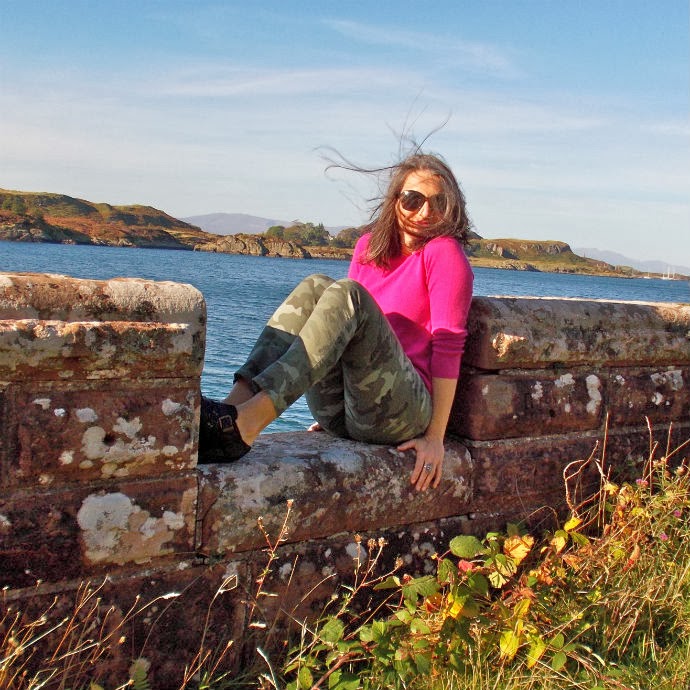