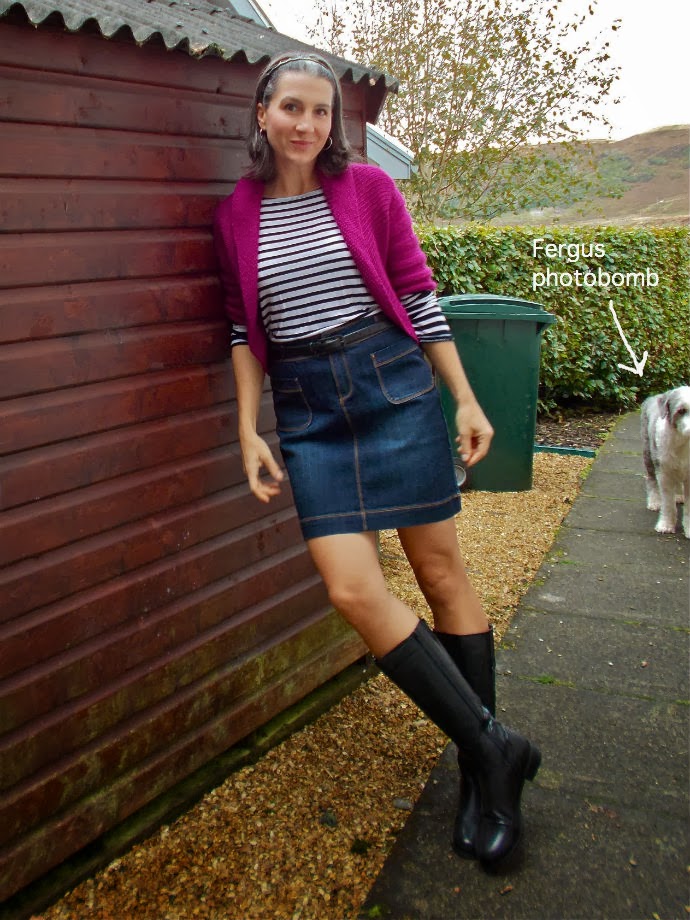 Today, a very popular blog that I follow was featuring a weekend look that consisted of a pair of 5-inch platform heels and an Hermès bag, among other things.  It was lovely…spectacular, even…but knocking-about-town, weekend casual? Maybe somewhere, but not here.

I came up with this casual look by literally just thinking about my surroundings and grabbing pieces from the closet just to see what would come together. I like the overall tone of the look; causal enough for knocking-about town, but not OTT. However, I think I could have pushed it a wee bit more. It reads a bit Boden catalog the way it is. I think I would have liked to have added a big scarf in a contrasting print or colour, or maybe a felt hat. If only I had a felt hat. I thought about tights, but I'm not really ready for tights yet. In the autumn in this part of the world, black leggings or tights with boots are as common as oxygen molecules, and I kind of feel like I've been there, done that. Eventually, the weather will force my hand, but until then, I'm happy to show a little knee. Scandalous, yes? I know. What a hussy. 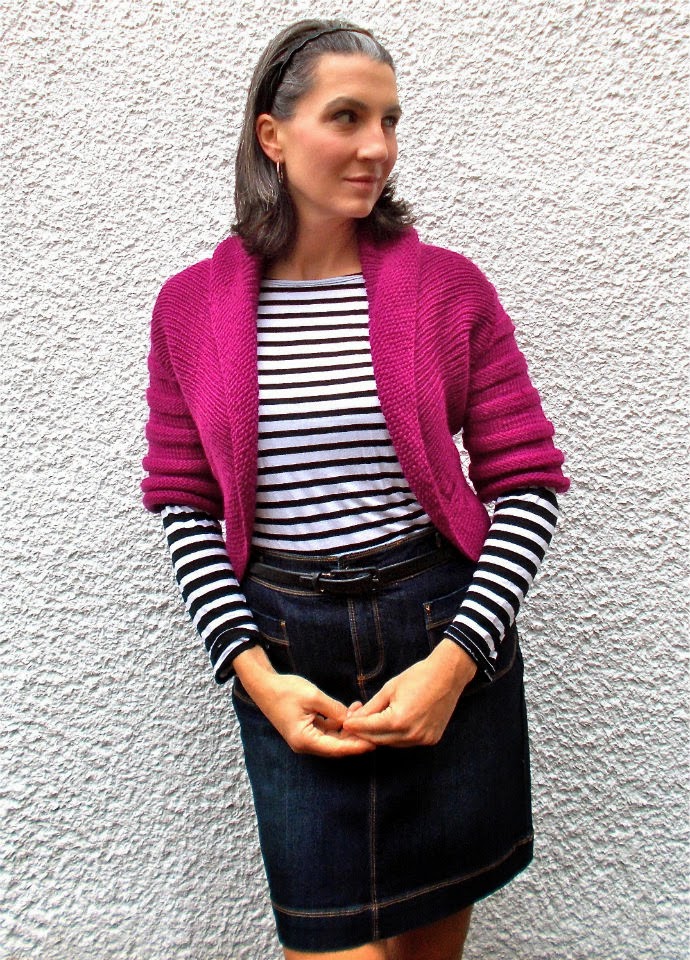 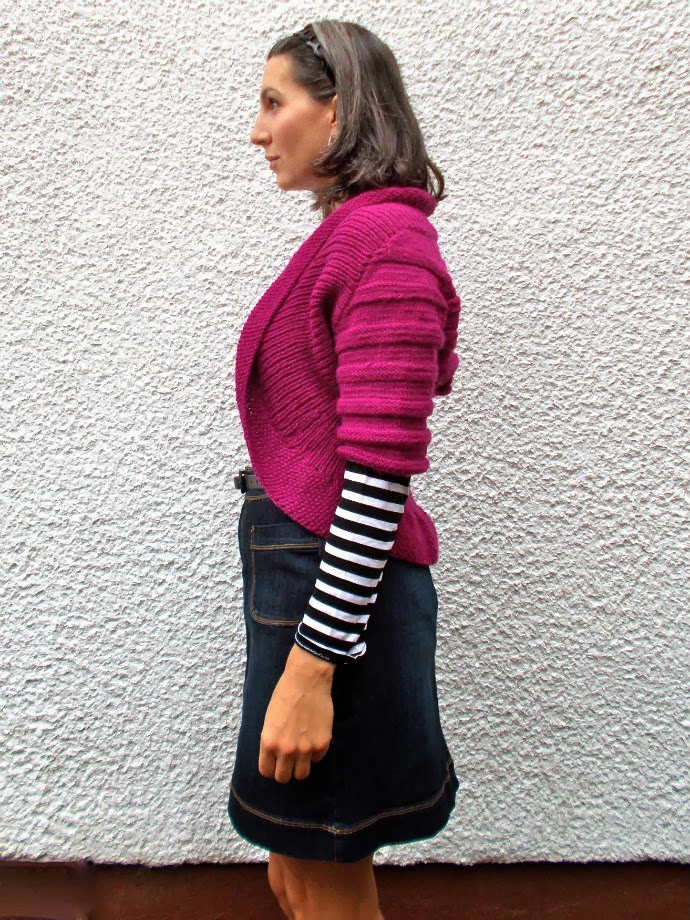 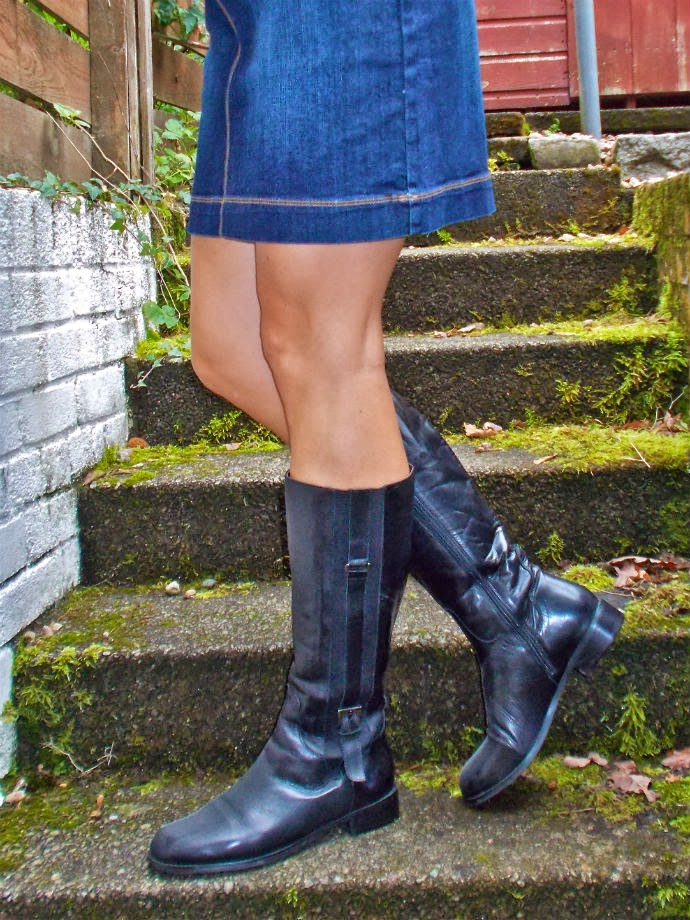 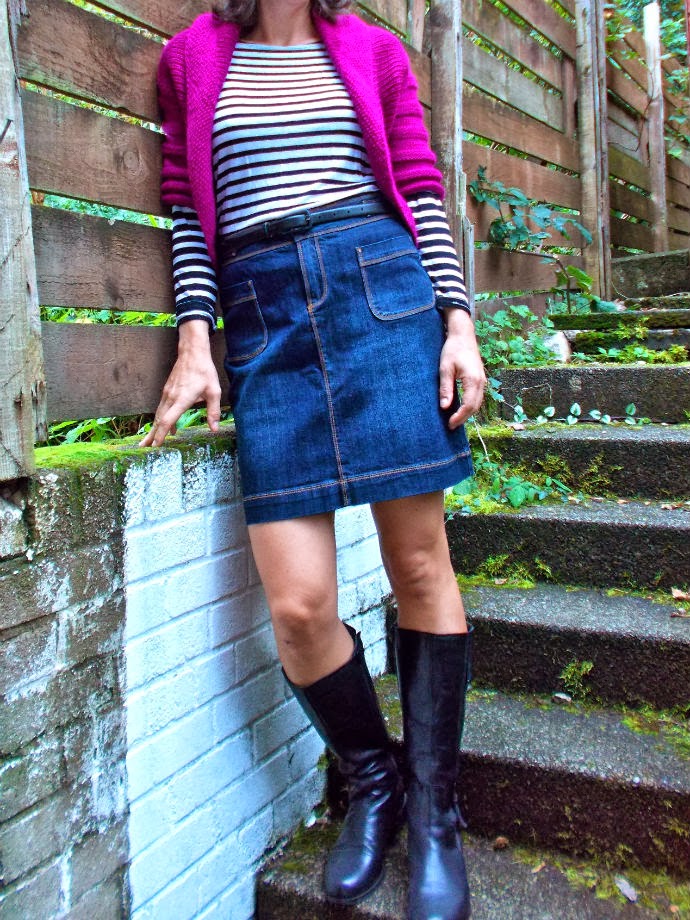