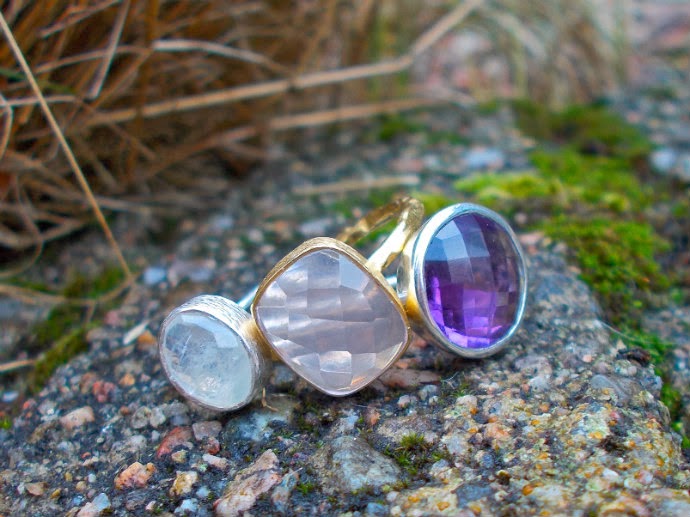 I was tickled-pink when I arrived home from our wee cheeky Spanish break this week to find an email from Georgia from Gemporia, asking if I would like to do a collaboration.  The timing could not have been better, as not only was I already a dedicated customer of Gemporia, I had only hours earlier been pontificating the merits of stackable rings.

Historically, I have always been pretty firmly ensconced in the cocktail ring camp; one big, huge statement ring on an index or ring finger, and little other jewellery. That has sort of always been my thing. I still am a cocktail ring fan, but curiosity always gets the better of me, so Im going to give the smaller, more versatile looks of multiple stacking rings a go. As I often do, I looked to Gemporia for inspiration.

Gemporia is the retail website of the Genuine Gemstone Company, which in addition to being one of the fastest growing companies in the UK, also won the British Jewellers Association Retailer of the Year Award for 2013.  The company bases its  corporate identity in ethical business practises, and prides themselves in using genuine gemstones and precious metals, all the while managing to keep the prices reasonable by designing in limited runs and dealing directly with the communities that mine the gemstones.

For my first foray into stackable rings, I chose three very affordable, relatively small bezel-set semi-precious stones that can also be layered together for a bigger, statement look. I'm quite liking the versatility of these rings. They are both subtle and whimsical; light enough to not be overpowering, but interesting enough to warrant a second look. 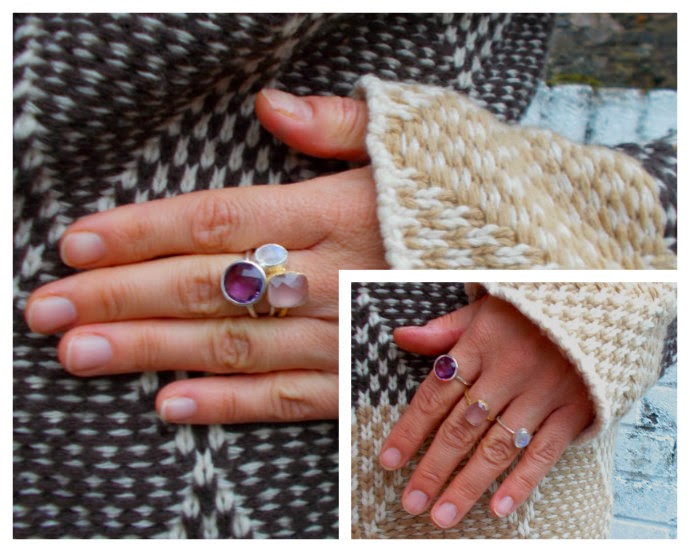 I have several other Gemporia pieces as well...too numerous to show you all of them here, but many of them you have seen before. Here are a few of my favourites. 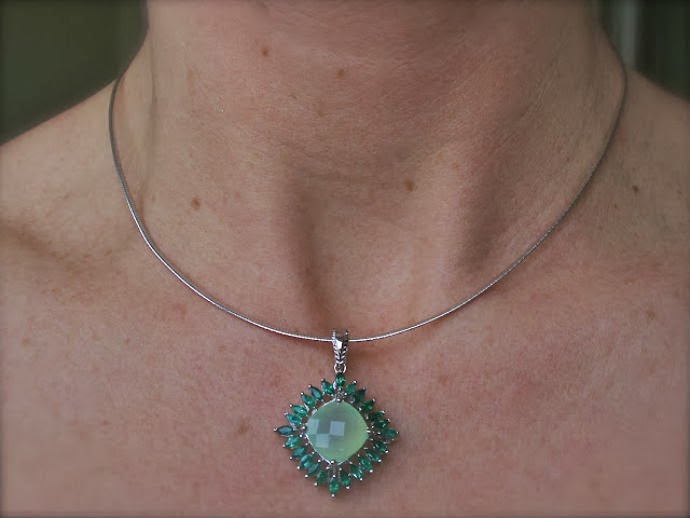 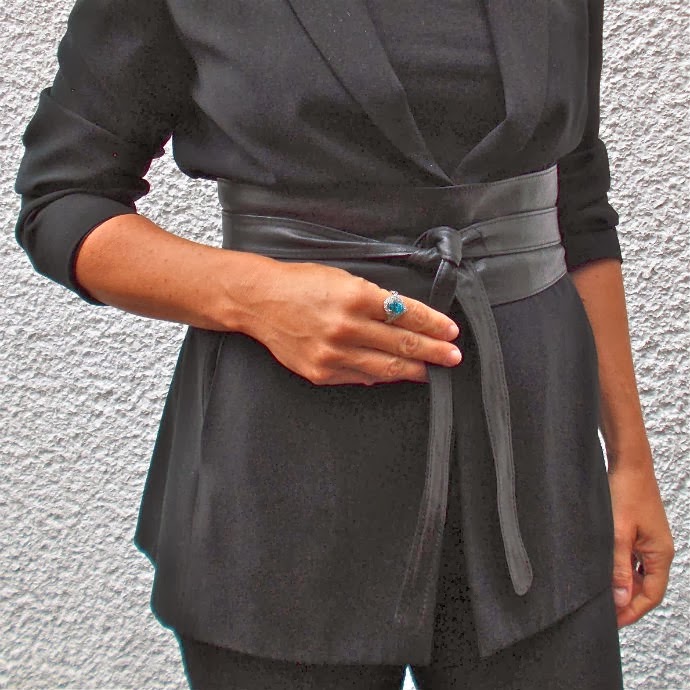 You can see these and other beautiful styles at the Gemporia website
Email Post
Labels: Accessories Bohemian Inspiration