Can An Orange Face Ever Be Chic? 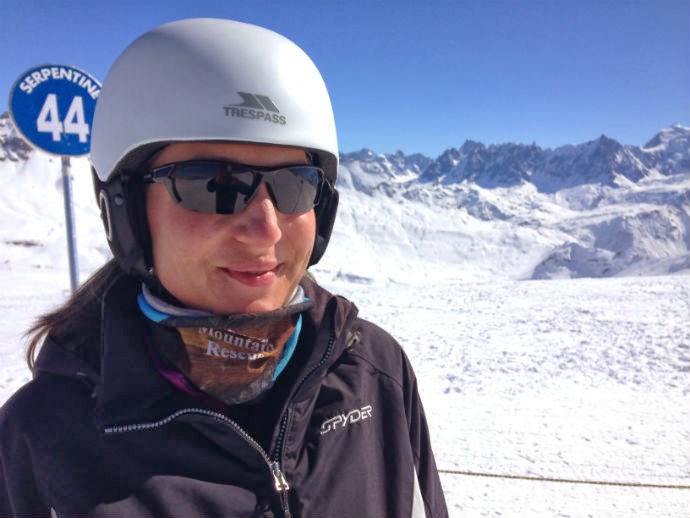 No, I''ve not been ignoring you. I was away skiing last week, and am just in the process of getting myself sorted out. I have some pretty exciting things to share with you this week, but as usual, the Scottish weather has decided to stick to the status quo and not allow me out for more than 40 seconds of dry, gale-force-wind-free time to take some photographs. Ah, well.

Luckily, I don't necessarily need to go outside to discuss today's topic with you, which although has been addressed before on the blog, feels like it might be a tad more urgent this time around.

I have an orange face.

No, really. It's pretty bad. Pictures don't really do it justice. 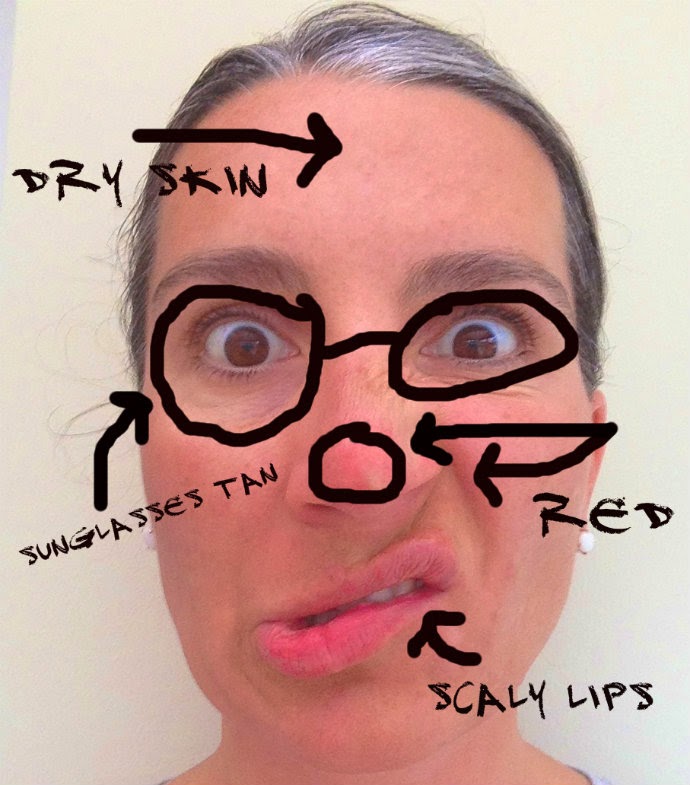 See? I told you it was bad.

It was absolutely glorious in the Alps last week, and as a result, the ol' visage was exposed to one hell of a lot of sun. No amount of sunscreen seemed to be enough to prevent the inevitable effects of a full week of brilliant sunshine against a backdrop of pure white snow. Yes, it was absolutely brilliant. But against the backdrop of the grey Scottish weather, frankly, it now looks ridiculous. It is beyond what a little yellow-based concealer or green-tinted lotion can do. I'm going to have to wear it.

Luckily, bad weather notwithstanding, we seem to be on the cusp of what my husband and I refer to as Orange Face Season, wherein large numbers of people appear to take leave of their senses and commit themselves wholeheartedly to liberal helpings of self-tanner. I am not a fan of self tanner, largely due to a few rather traumatic experiences in my younger days. Every few years I relent, convinced by someone I trust that I have just been using the wrong brand, technique, or amount, and end up orangeing myself up once again. Why? I have no idea. I'm kind of prone to becoming naturally orange, so I suppose it's a testament to modern marketing that I still occasionally think about self-tanner at all.

So the question now is, what the hell do I do with this orange face (besides moisturise and wait for it to quiet down)?

As with so many things in life, with an orange face, less is more. 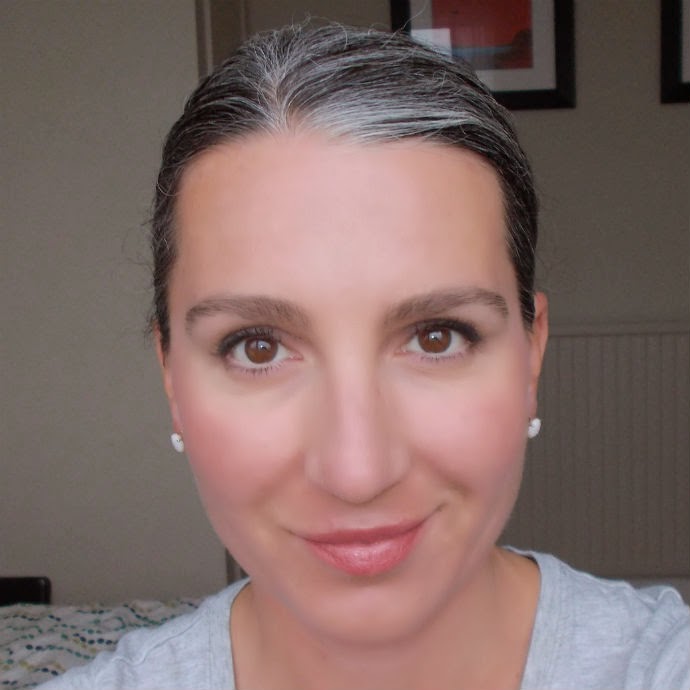