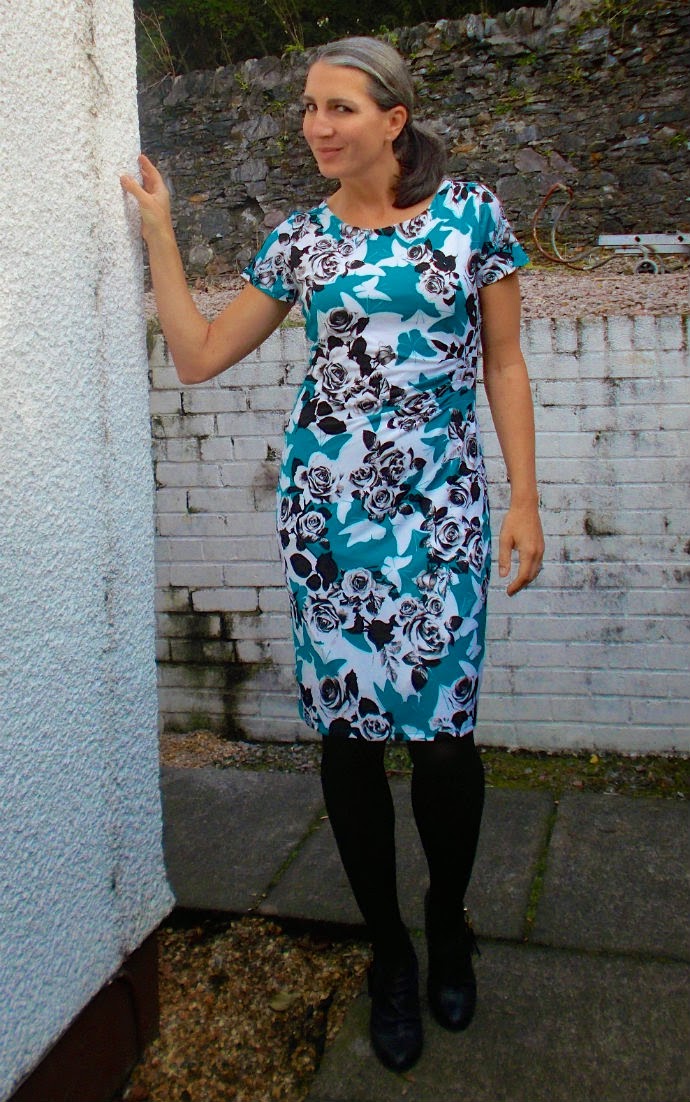 I was recently contacted by Maria, who asked me if I would be willing to review this David Emanuel Butterfly Print Dress from Bonmarché. As those of you who follow fashion will already know, David Emanuel is the Welsh fashion designer who co-designed Princess Diana's Wedding Dress back in 1981.  He has had a long and varied career and his ready-to-wear line has been available at Bonmarché since 2007.

Bonmarché is the largest UK retailer that caters to mature women...not to be confused with the American department store Bon Marché, which I believe was absorbed by Macys years ago. Back in the day I did a brief stint at the latter as a seasonal hire for the men's fragrance department. As a result of that gig, I can name just about any men's fragrance circa 1997 with a mere sniff, and from a distance of no less than 10 feet. I actually consider myself somewhat of an expert on the subject. My advice? If you or someone you love wears Joop for men, wear less. Seriously. Less.

But I digress. Back to the dress. When I opened the box, I didn't think it had a lot of hanger appeal, despite my love of all things printed and colourful. That said, jersey knits often don't have a lot of hanger appeal, and jersey is exactly what this dress is made of. My hanger appeal concerns were laid to rest once I put the dress on my body. The dress fit absolutely perfectly, and the fabric is of an excellent quality; heavy enough to not show lumps and bumps, yet soft and drapey enough to create a body conscious silhouette without being overly tight. This dress is supremely comfortable, and I would go so far as to say you could even wear this on a long-haul flight, be completely comfortable, and hit the ground looking chic and ready to go. 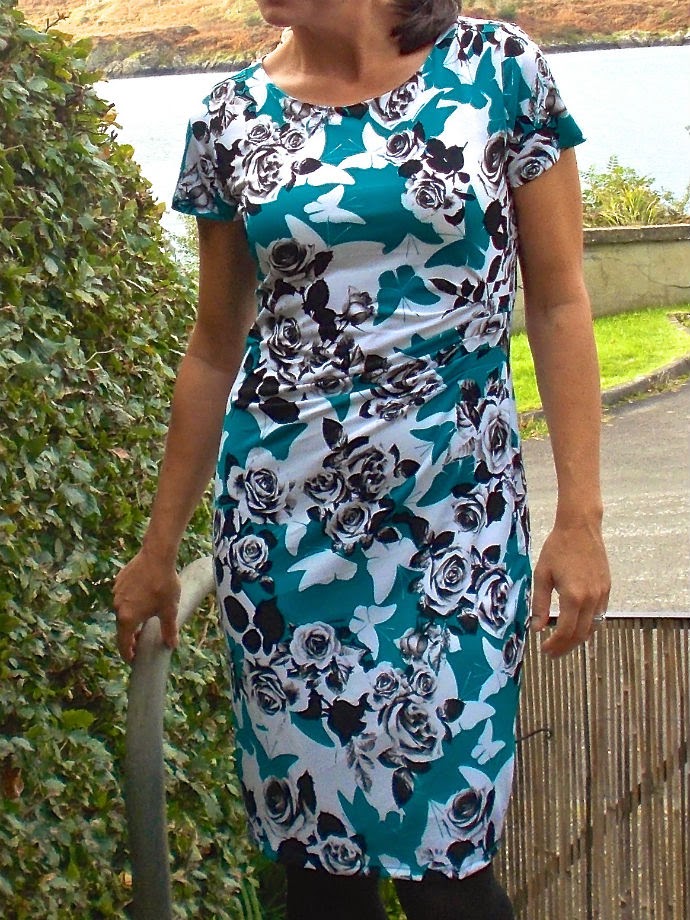 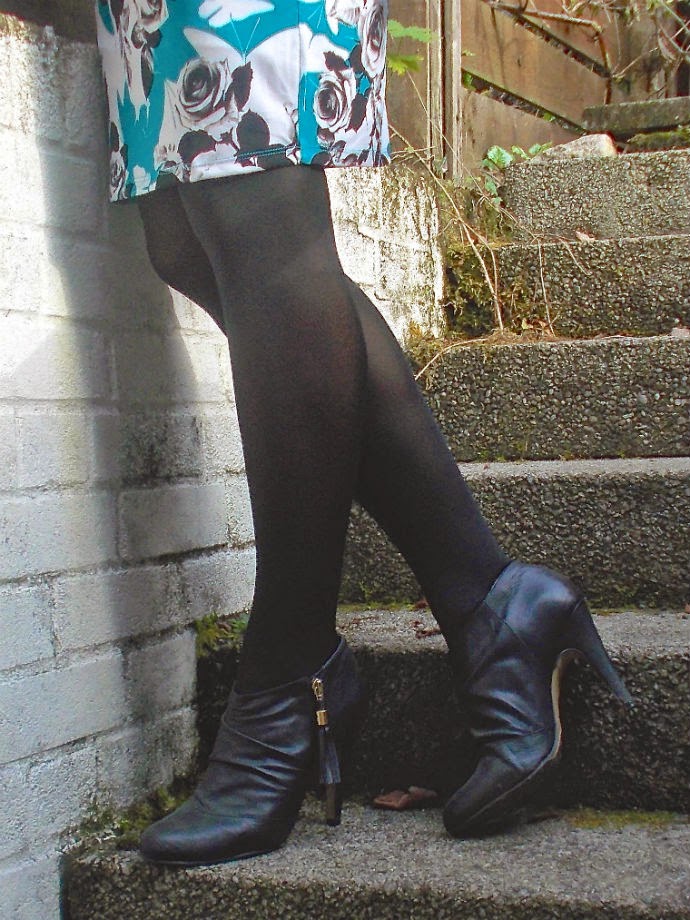 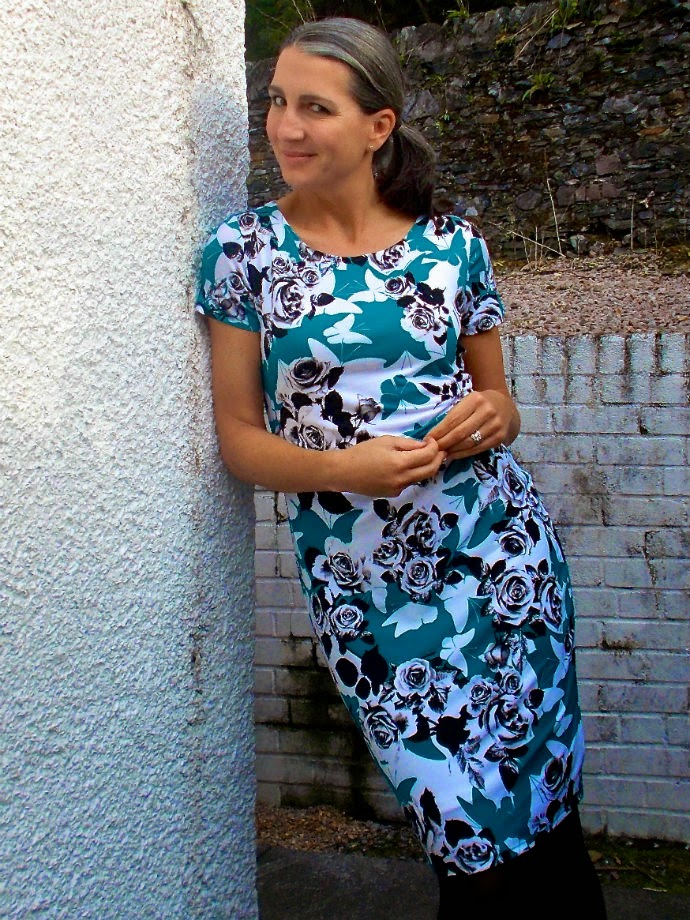