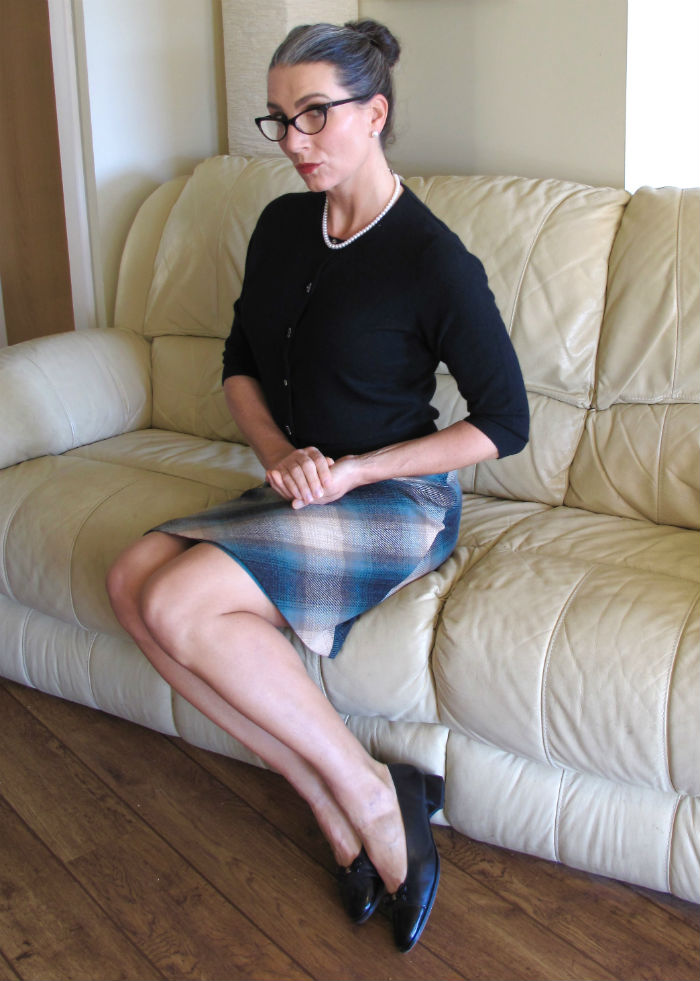 Come here dears, and sit next to me on the Davenport. Your Auntie Fashionista wants to talk to you about sex. Well, not sex per se, but rather your sexual health. I realise that this is not an area that we are accustomed to talking about here - I usually try to stick to the fashion and accessories realms, but when a colleague asked me if I would help him spread the word about an upstart company called Dr. Felix that provides sexual health testing kits, doctor consultations, and even some treatment options online, I thought it sounded like a very good idea indeed.

You would think that after all of the corset-eschewing, bra-burning, sexual revolution-having mayhem that has been the last handful of decades, we humans would have mastered the task of looking after our sexual health with a degree of proficiency. You would think that as a health care professional in 2015, you would go your entire career and nary see a case of tertiary syphilis, let alone two.  Here in the UK, budgets for sexual health services are being slashed every year, kicking our already gasping sexual health programmes in the ribs when they are already up against the ropes, begging for mercy. There is still a strong abstinence movement in both my home country and my adopted one, even though all evidence points to the fact that abstinence works slightly less well than a chocolate teapot. Last year, the Herald reported on an alarming statistic that in Scotland alone, 400 children a year, some as young as twelve….twelve... are diagnosed with sexually transmitted infections. And those of course, were just the ones that were actually reported.

What your Auntie is trying to say here is that we have a problem. And it's not just a problem that other people have. Sexual health issues affect everybody, and we…The Royal We…must educate ourselves, educate our children, and take the appropriate measures to protect ourselves, and that includes getting tested.  You can order sexually transmitted infection kits right to your doorstep after consulting with a doctor, and send it off to the lab for testing. It's convenient, discreet, and could very well save your bacon. So if you're the type who simply cannot face the thought of walking into a sexual health clinic, there's no longer any need to die of embarrassment. And I mean that literally.

And now, your Auntie doesn't want to leave you feeling uncomfortable, so for your amusement, here is a series of photos of her practicing her "stern and matronly" face for the camera. Good day to you. 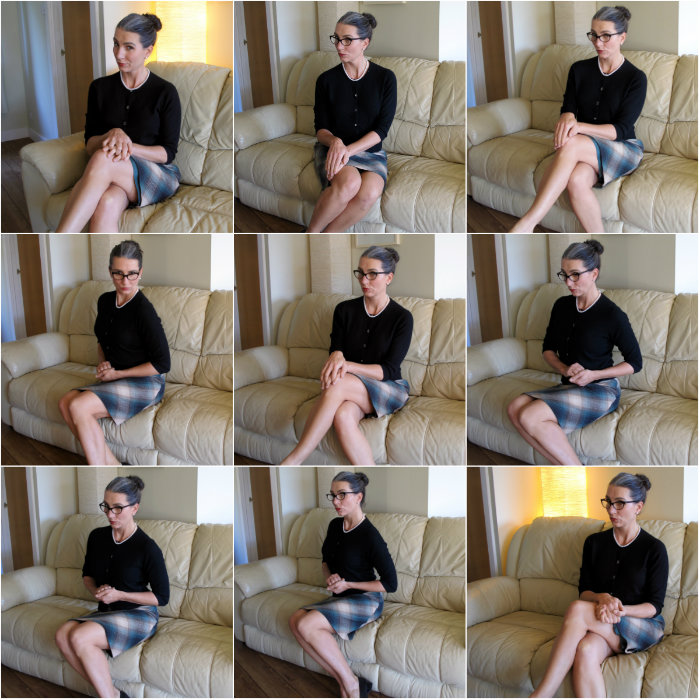