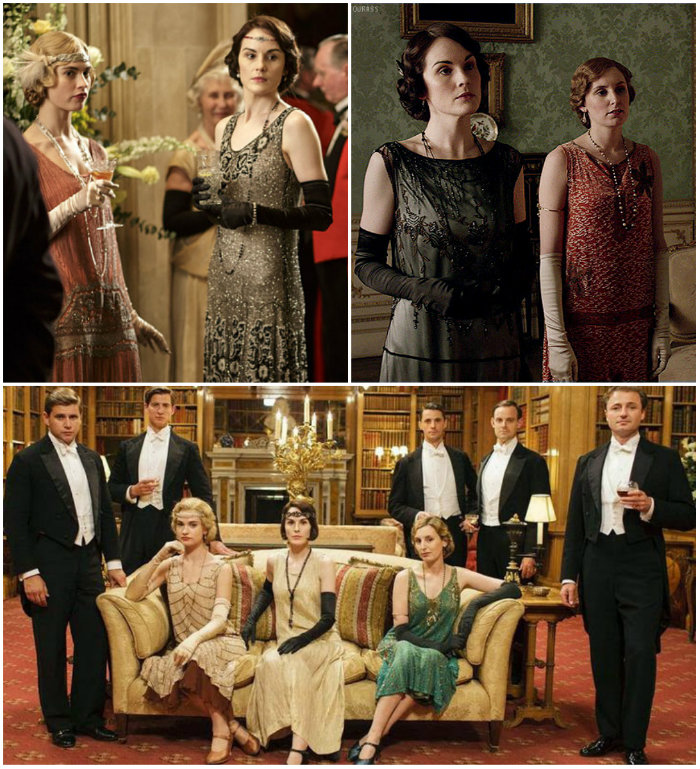 Happy Christmas Eve Day Everyone! Today's post has been made possible by the good people at JD Williams, who asked me if I would like to contribute to their holiday campaign in which we blogger-types accept a challenge to create a look inspired by a current popular television show.

Research for this post gave me just the excuse I was looking for to binge-watch the rest of season 5 of Downton Abbey, and after taking-in all the faaaaaaabulous period costumes, becoming inspired was not exactly difficult. What was more difficult was to take these no-holds-barred glamorous 1920s looks and interpret them into something that will work at a friendly neighbourhood holiday party in 2015, soon to be 2016. I wanted to avoid the common trap of looking like I was on my way to one of the many Gatsby-inspired parties that have been popping-up since Baz Luhrmann decided to remake The Great Gatsby in 2013.

With a few notable exceptions, most of the parties that I get invited to during the holidays are pretty casual affairs, so going the full Lady Mary would seem a little over the top. While it's true that I am indeed a fan of pulling-out all the stops and overdressing for the occasion (because really, who cares!? It's the holidays!), you still want to feel comfortable in your skin for an evening out. For my Downton-inspired look, I decided to focus on just a few elements that were present in much of the period clothing from the 1920s, and use those elements to create the focus my look. As my foundation piece, I selected this JD Williams Print Kimono. 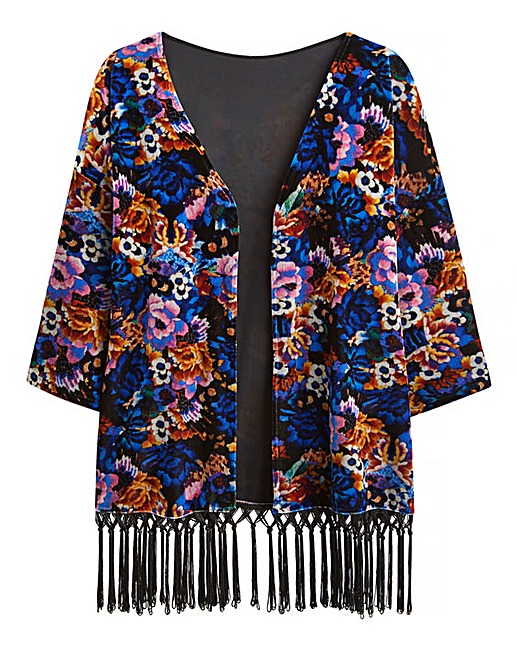 In putting this together, I tried to reference the elements of the time period without overdoing it. Rhinestones, fringe, jet beads - all of the things you see in excess in the gowns and party dresses of the 20s, but used sparingly and on a backdrop of modern weathered denim and booties. The Kimono itself has quite a lot going on, what with the multicoloured velour tapestry pattern and long fringe, so I felt that balance was key. The result? The kimono is super-comfy and the fringe makes you feel like a total diva. The look also allows you to put on a serious piece bling or two without looking like you're trying too hard. It's been a busy few weeks, and I hadn't even given a thought to what I wold wear for Christmas Eve…this JD Williams kimono has sorted that out for me. Thanks guys! 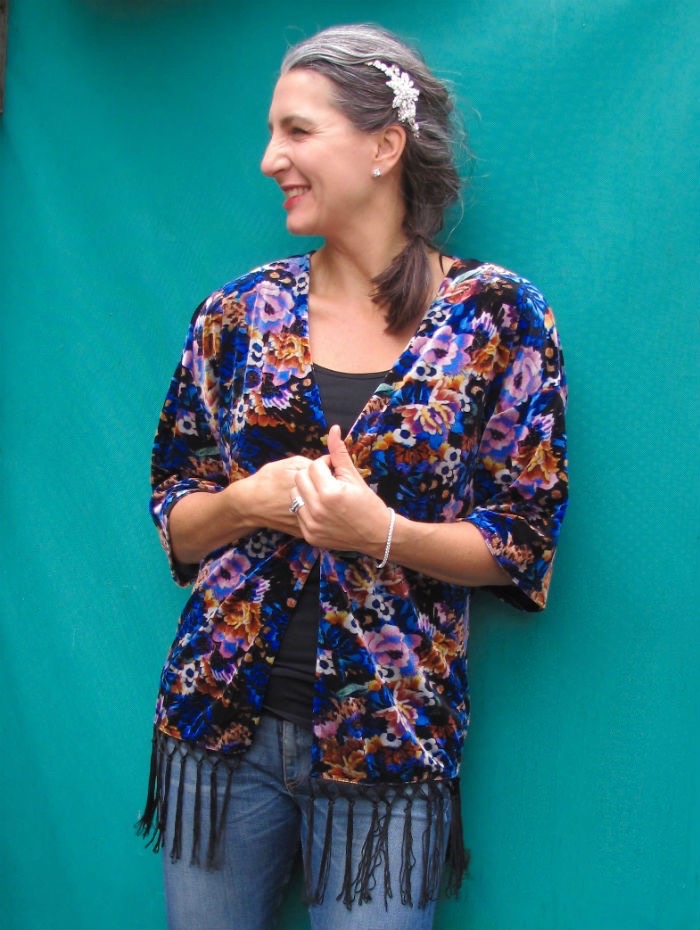 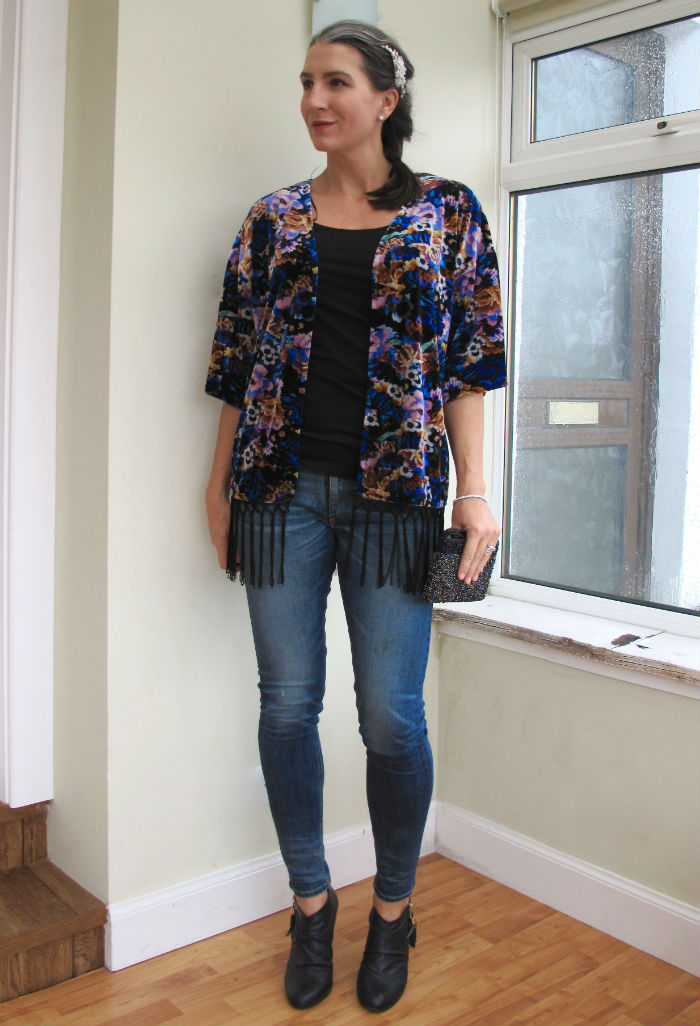 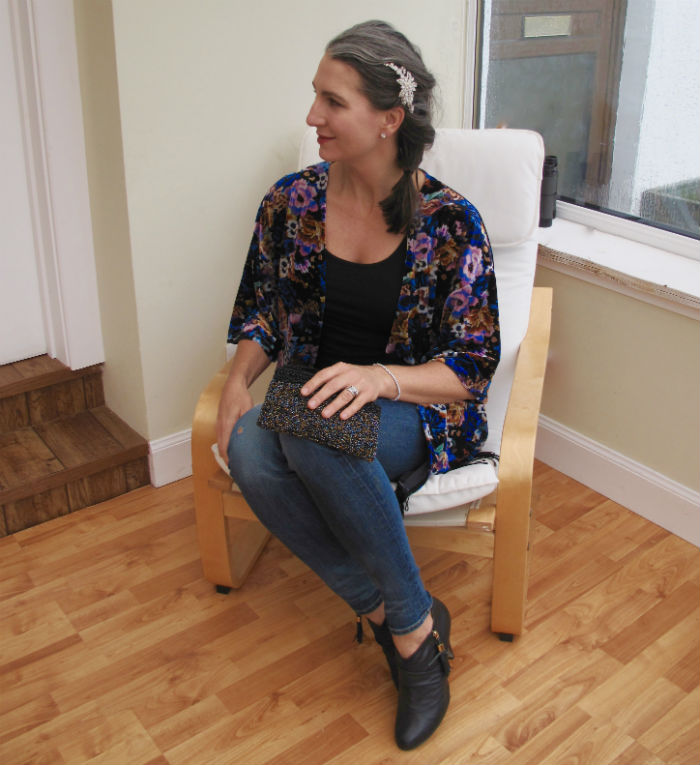 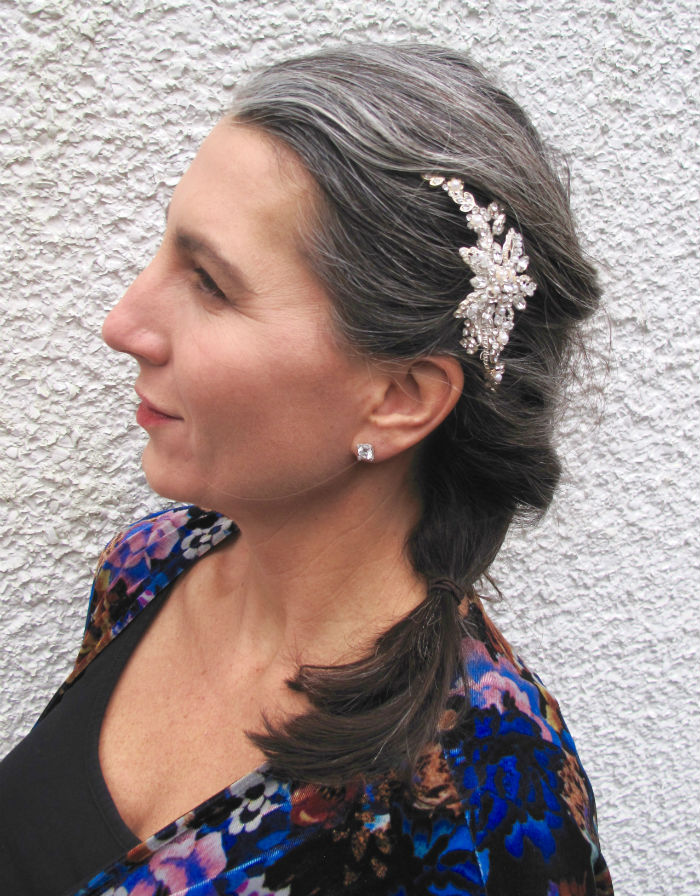 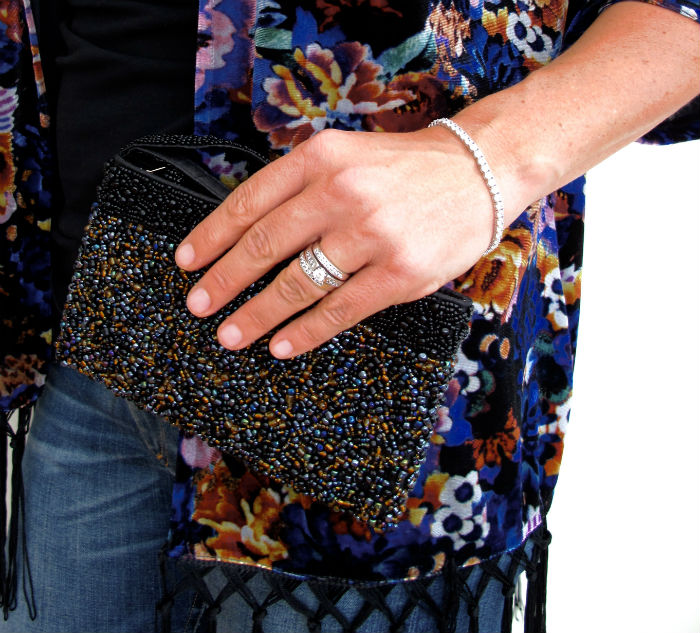 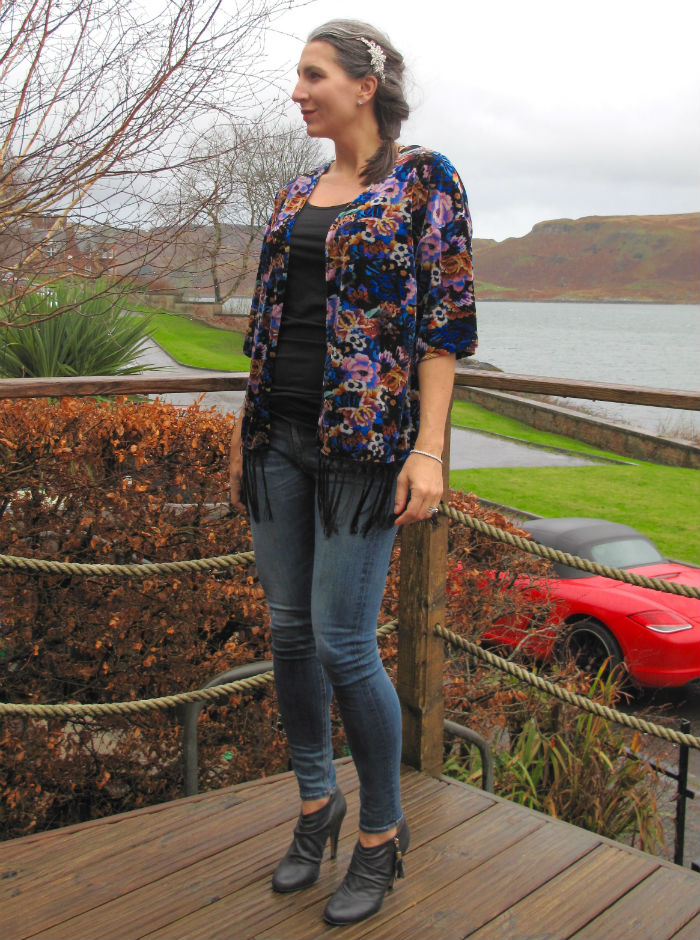