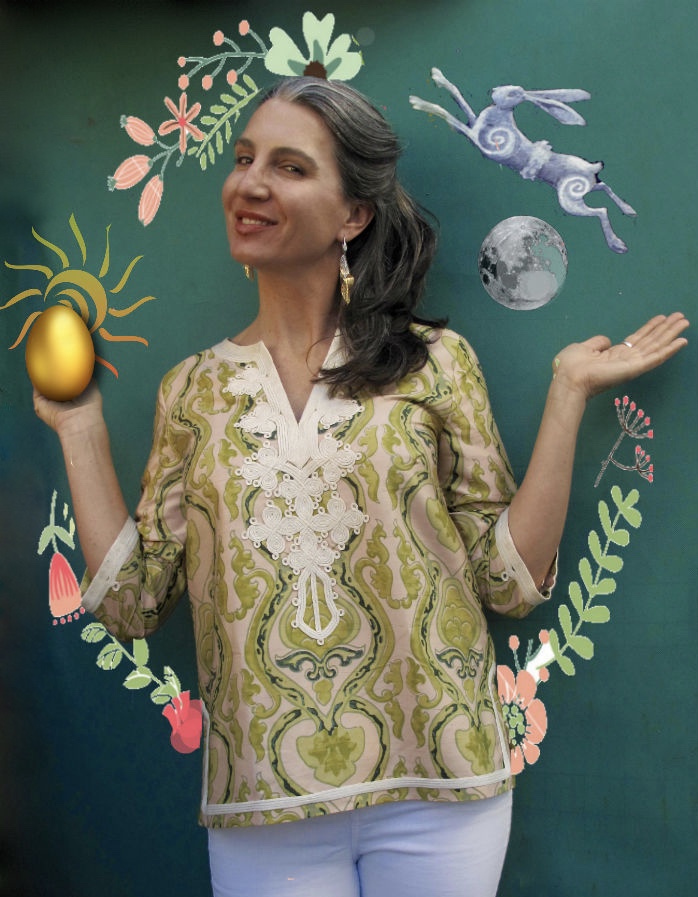 Ostara is one of the names given to the Spring or Vernal Equinox, which occurs on the 21st of March. While thoroughly-referenced academic information on the matter is actually kind of patchy, It is widely believed that Ostara was a Germanic folk deity that was a Goddess of Spring. Legend has it that the Saxon version of Ostara was called Eostre, and that one winter Eostre found an injured bird, whom she transformed into a hare in order to save it from the cold. Apparently the hare did not fully transform, and was still able to lay eggs, which the hare would then decorate and leave as gifts for the Goddess.

Eggs are a universal symbol of fertility, and back in the pre-Christian days, most people would have lived by the almanac, with the egg symbolising the beginning of the fertile growing season during their Spring festivals. It's believed that the Christian church absorbed these symbols of the pagan festivals into their own narrative in order to lure the pagan population into the fold of the church and stop practicing the "old ways". Hence the similarities, or so the story goes.

Regardless of what your personal beliefs are, the message is the same; the Spring Equinox is seen as a time for the reawakening of the earth, growth and new possibilities.  And of course, for those of us who simply cannot stand the thought of putting on that dark, winter wool sweater one more time or we're simply going to lose our s**t, I'm serious you guys, I'm not joking….the Spring Equinox is one of the most welcome events on the yearly calendar.

So much so, that the very minute that the temperatures get warm, we tend to go a little nuts and get out all the warm weather gear and start wearing it immediately, if not inappropriately (see my freezing cold feet in open toed shoes..not warm enough for these yet by a long shot). However, appropriateness notwithstanding, I felt that this was as good an opportunity as any to show off my new/old (by which I mean secondhand) silk tunic, originally from J. Crew, which is a perfect top for Ostara / Eostre Month / Easter, or whatever your thing is. 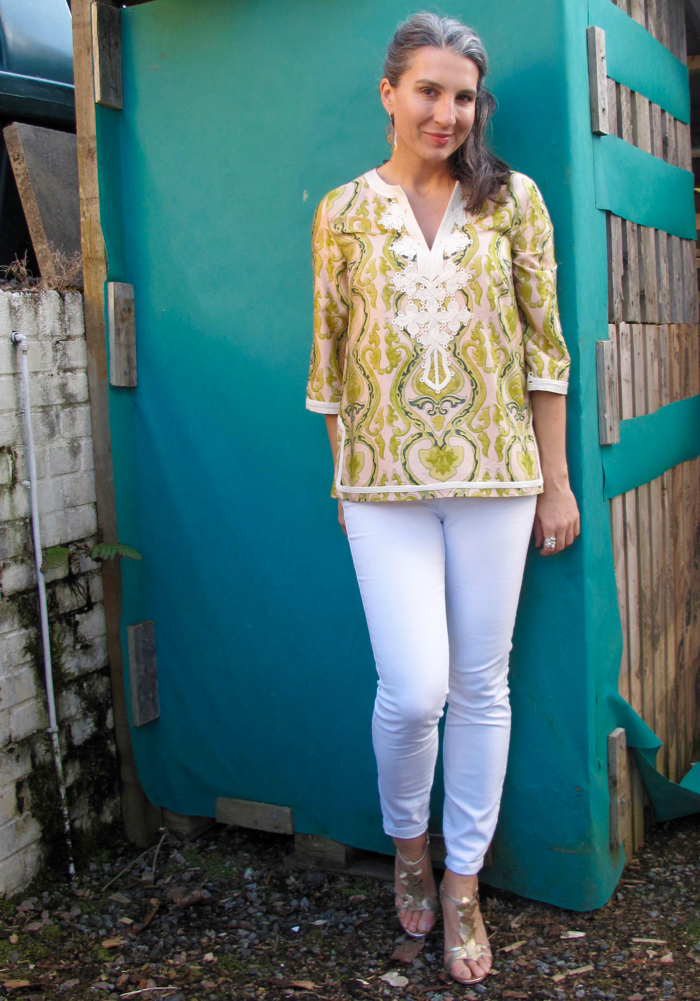 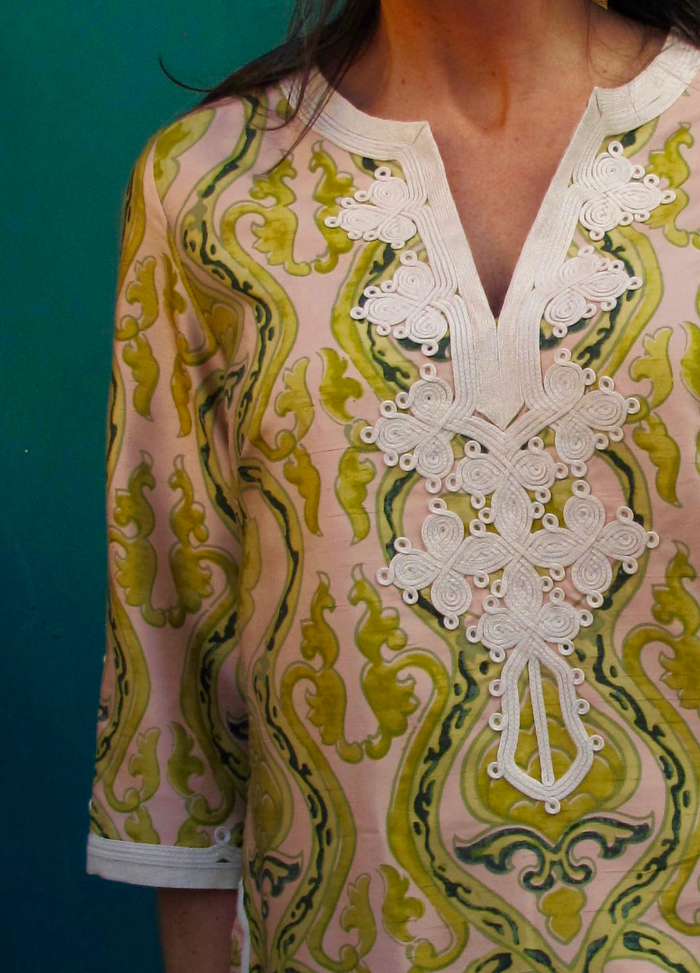 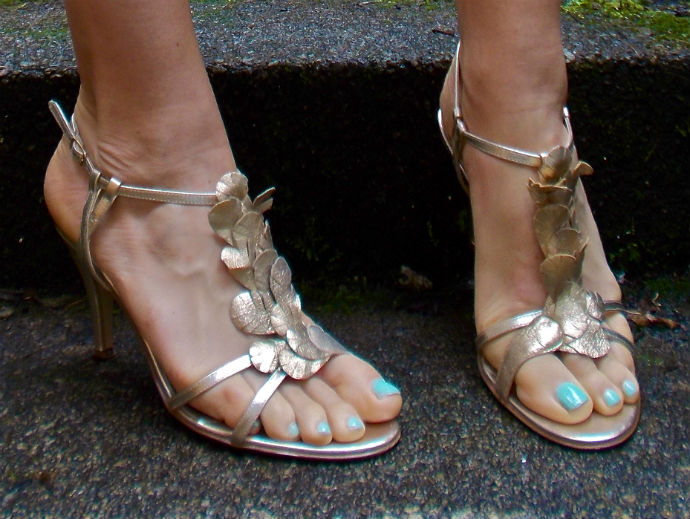 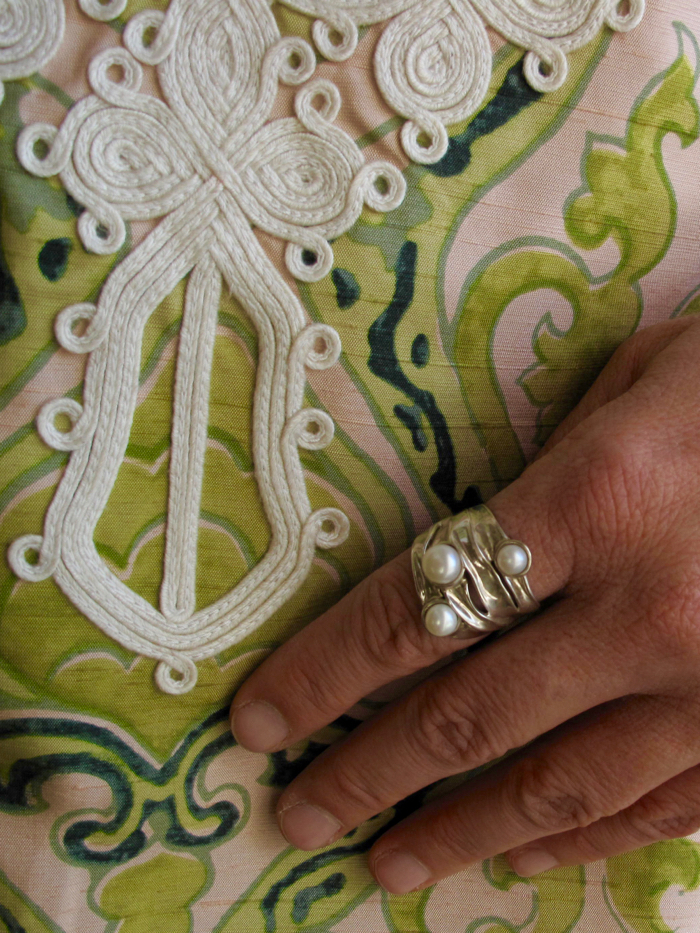 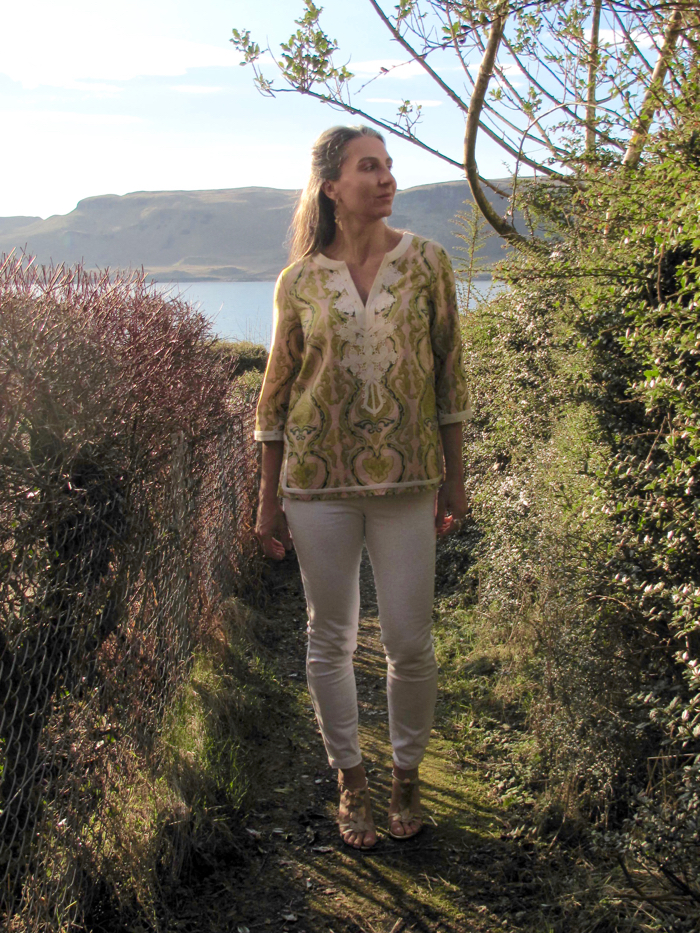 shared with: Not Dead Yet Style, Elegantly Dressed and Stylish