A TV Review While Dressed for Foul Weather 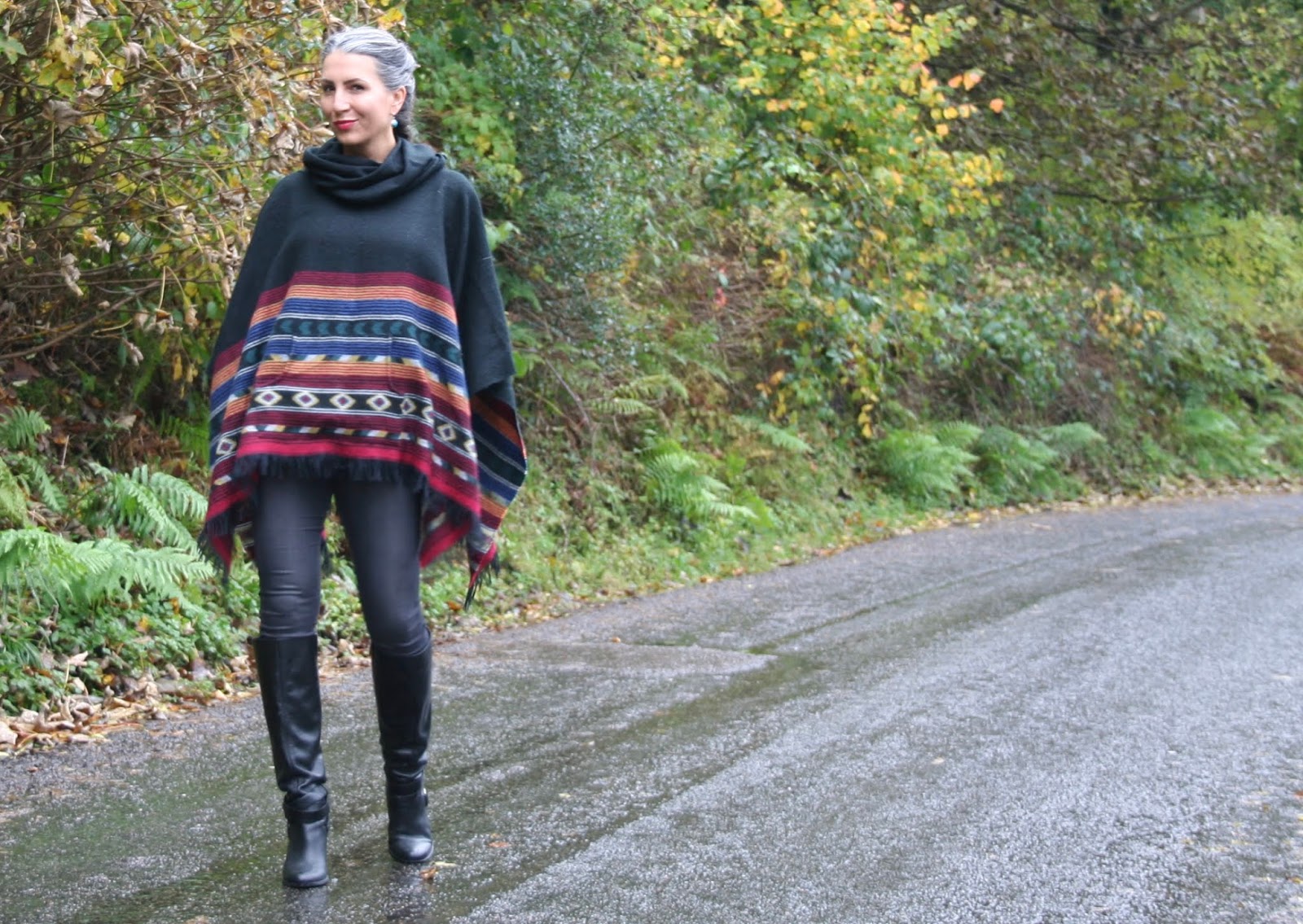 As one might expect this time of the year, it is still raining nonstop here in the west of Scotland. It rained pretty much for most of August, definitely every day in September, and it's looking like October is also going to be pretty much nonstop. Yesterday we had a bit of a reprieve, but I had just come off of night shift, so I was only really good for lounging on the couch in shorts and a tank, drinking coffee while trying to catch up on my episodes of Bosch on Amazon.

Incidentally, if you're unfamiliar with the Bosch TV series and/or detective novels, you're missing out on a great modern crime series. The show Bosch is based on the character of Harry Bosch, the hard-boiled protagonist from the novels of Michael Connelly (who also wrote The Lincoln Lawyer). I think there are around 20 of Connelly's novels that feature Bosch (I didn't count, and no, I have not read them all, only some).  Having read a few of Connelly's novels,  I feel more than qualified to comment on the fact that the show does an excellent job of staying true to the format of the novels, which are more story-driven than procedural - a refreshing change from the raft of procedural crime shows on offer these days. Bosch also really captures the essence of Connelly's characters - with extra props going to veteran actor (and silver fox) Titus Welliver who really nails-down the character complexities of Harry Bosch without turning him into a caricature of every emotionally-unavailable tortured hero you've ever seen on camera. Or met. Or maybe dated back in the 1990s when we all thought that was what we were supposed to do. But I digress. The show's incredible likeness to Connelly's novels has also to do with the fact that Connelly himself is a major influence on the show as a writer and an executive producer - a pretty amazing feat in the world of writers, where it is much more common to sell the rights to your story and characters and then spend the next few decades wincing at the commercialized Hollywood versions of them - and that's if it all goes well.

Right. Let's get back to talking about what the hell you're supposed to wear when it rains absolutely every day, and you just need something that you can whack on and go. Today, the moment I set my tripod up, the rain started in, ruining any remaining chance there might have been at getting some nice, crisp photos. So in light of the fact that today's photos had to be shot in the rain, I chose to feature myself wearing a horse blanket.

Okay, it's not a horse blanket, but it does remind me of one that I used to have as a kid.  No, this is a simple poncho that I picked up at a Francesca's in Minneapolis on a visit to The Homeland, where it was so cold I was basically looking for pieces I could put over other pieces that were already on top of other pieces.  And that is exactly what this is good for. You can be on the couch, bingeing episodes of Bosch one moment, then remember that you're out of coffee and quick plonk this on over your tee and jeans, add accessories, boots, and in my case some red lipstick (not my usual Thursday fare, but whatever), and you're out the door. Done. Piece of cake. 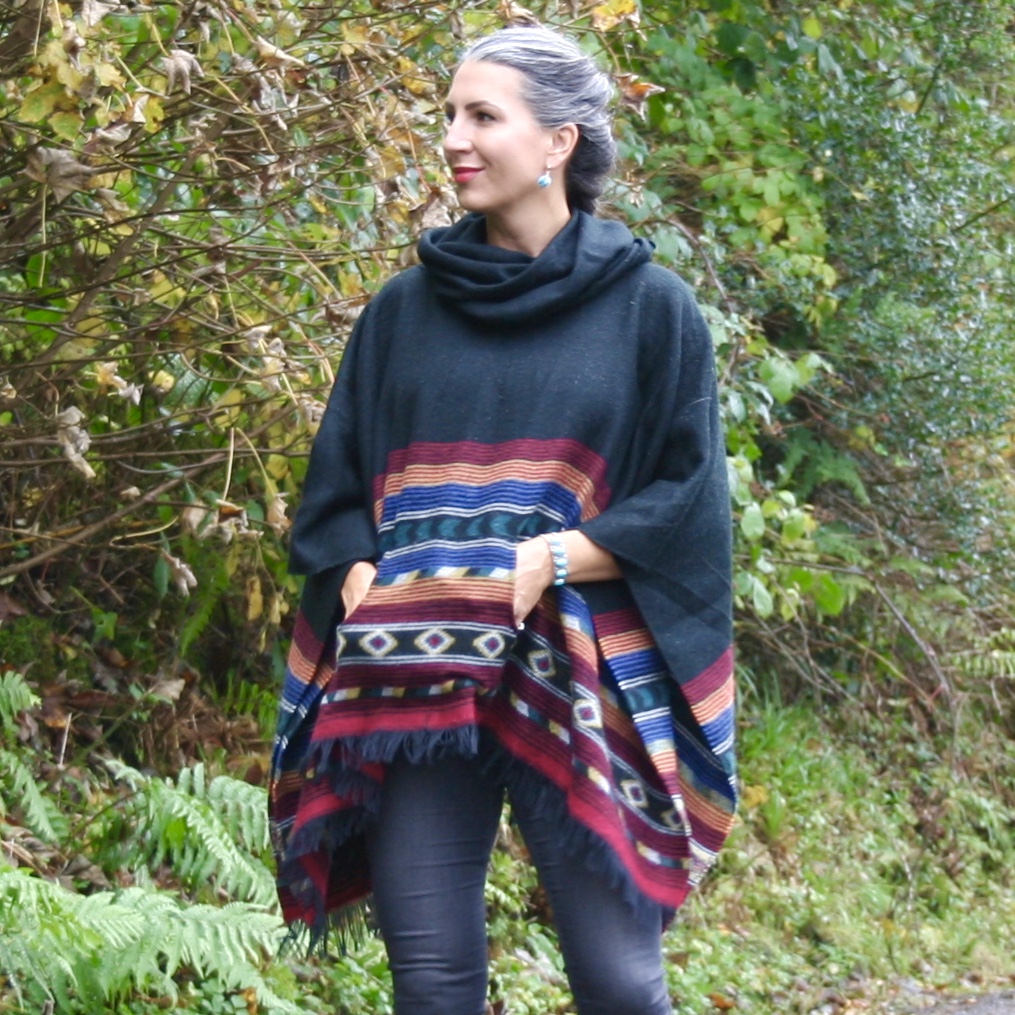 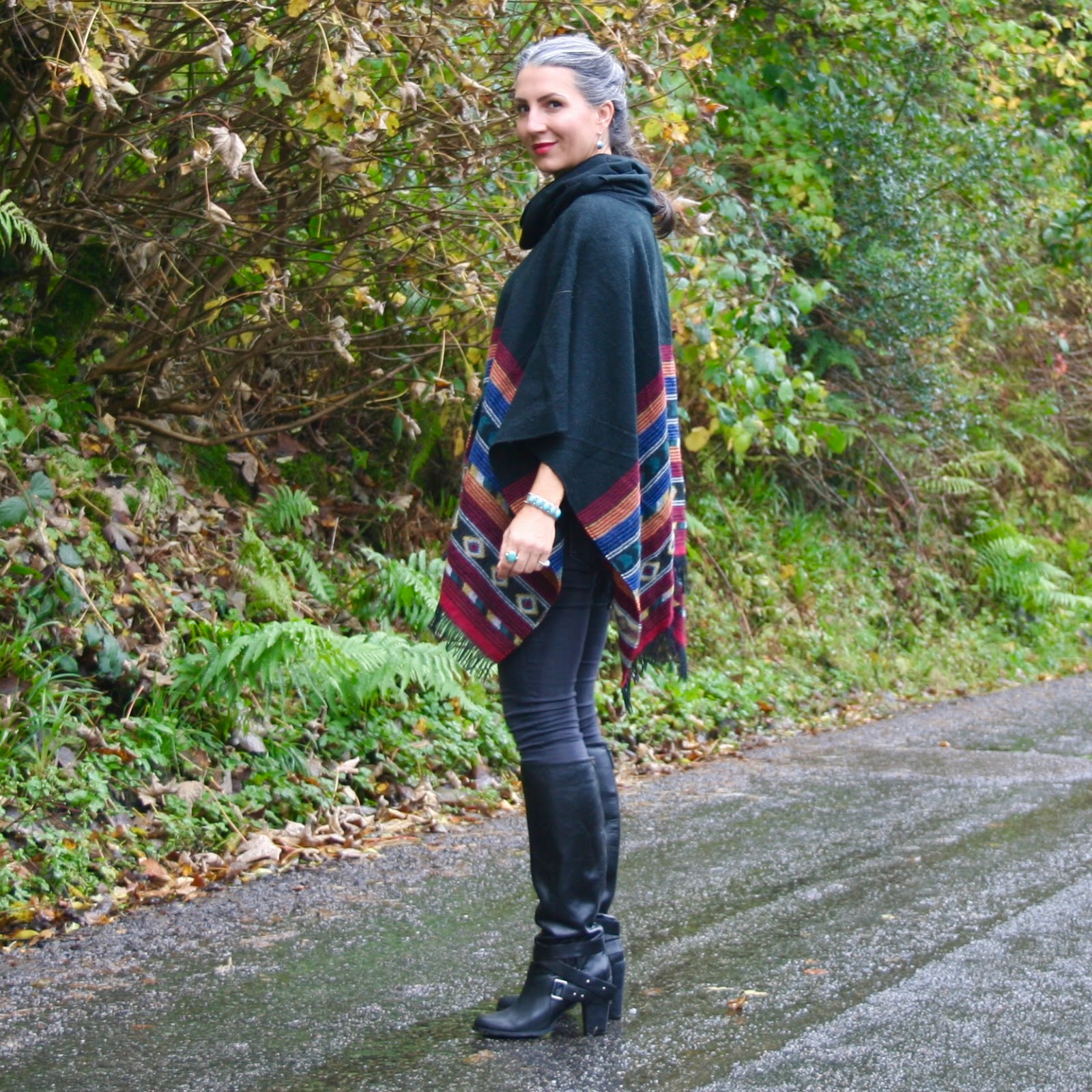 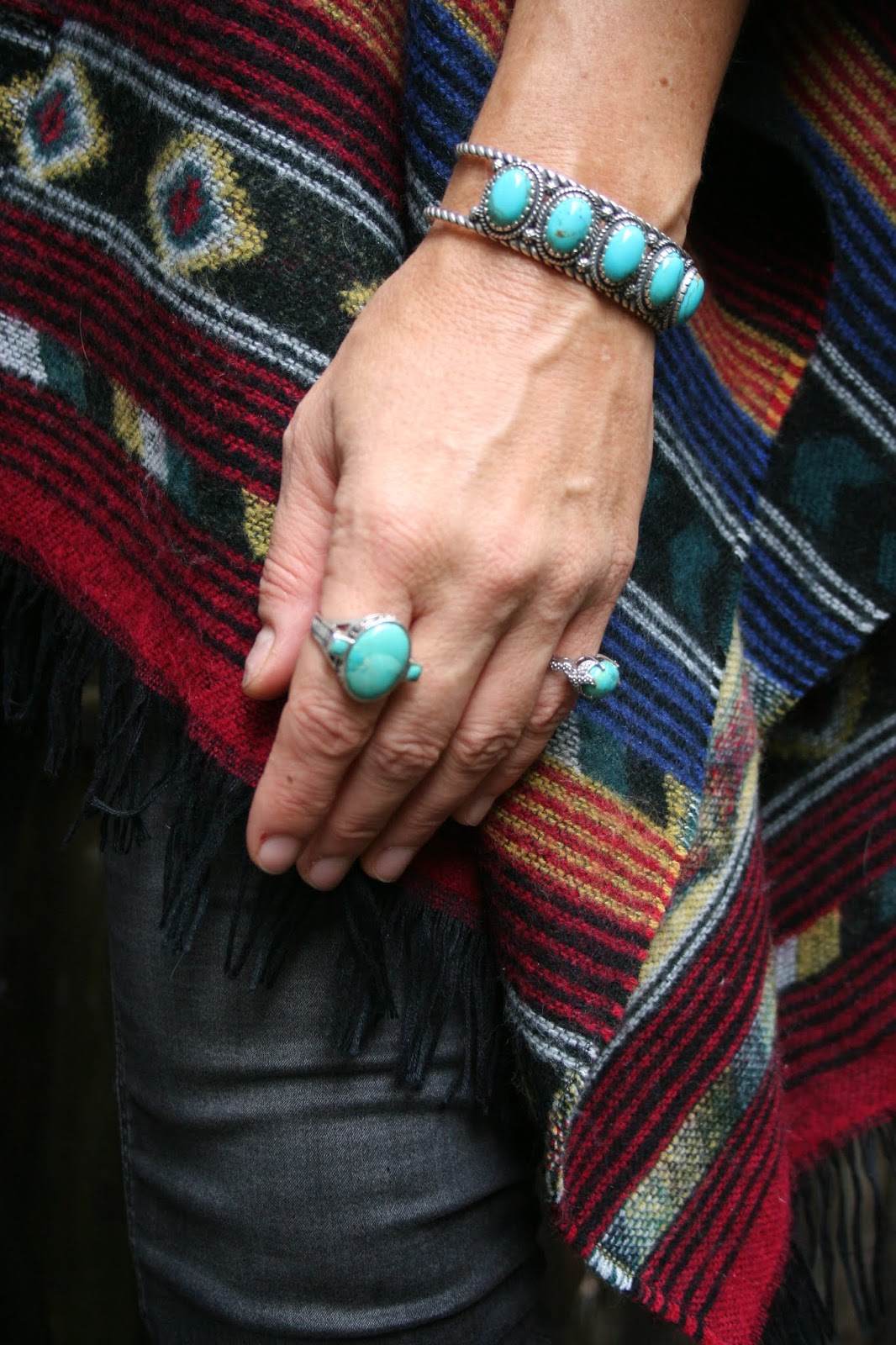 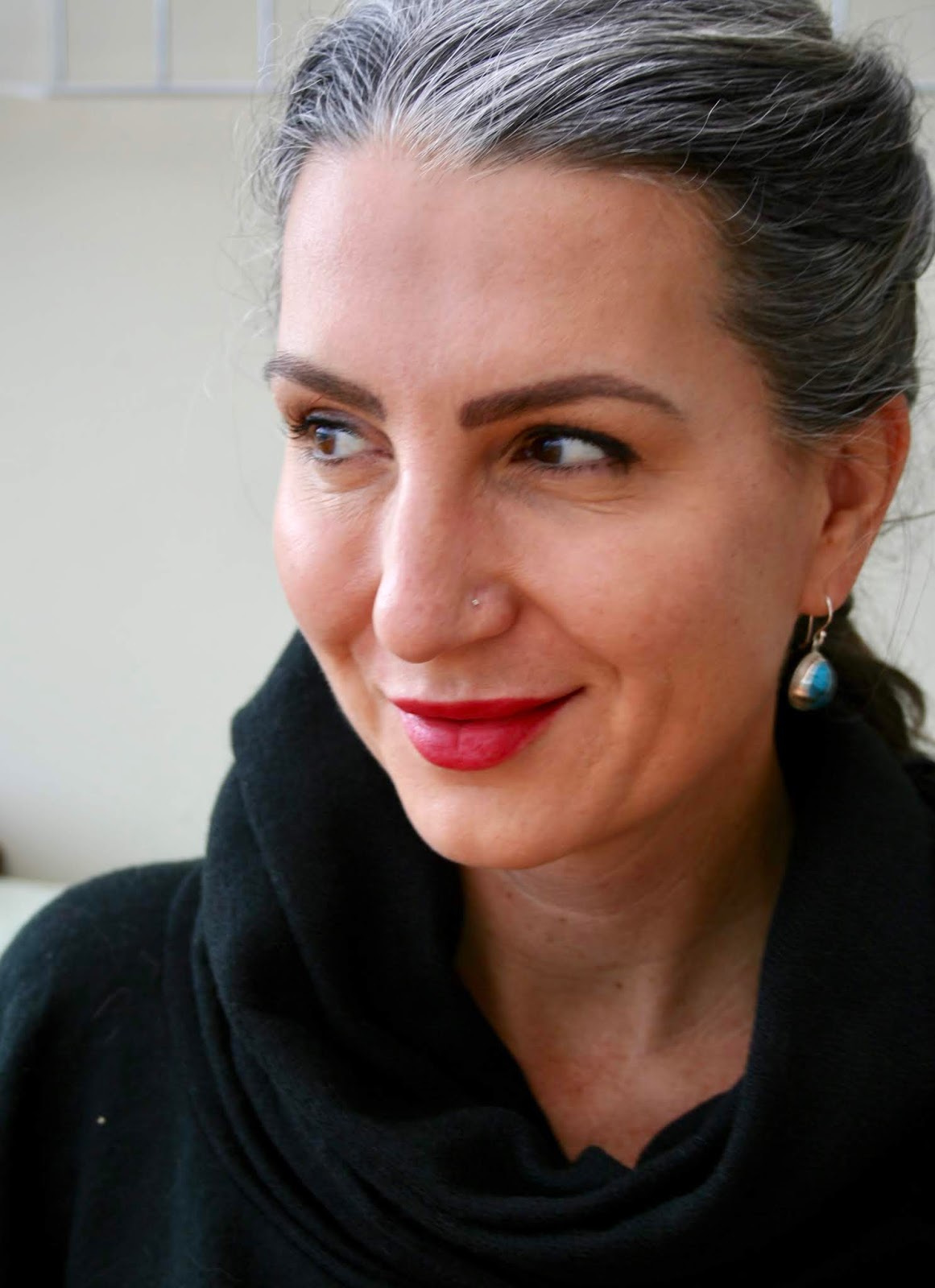 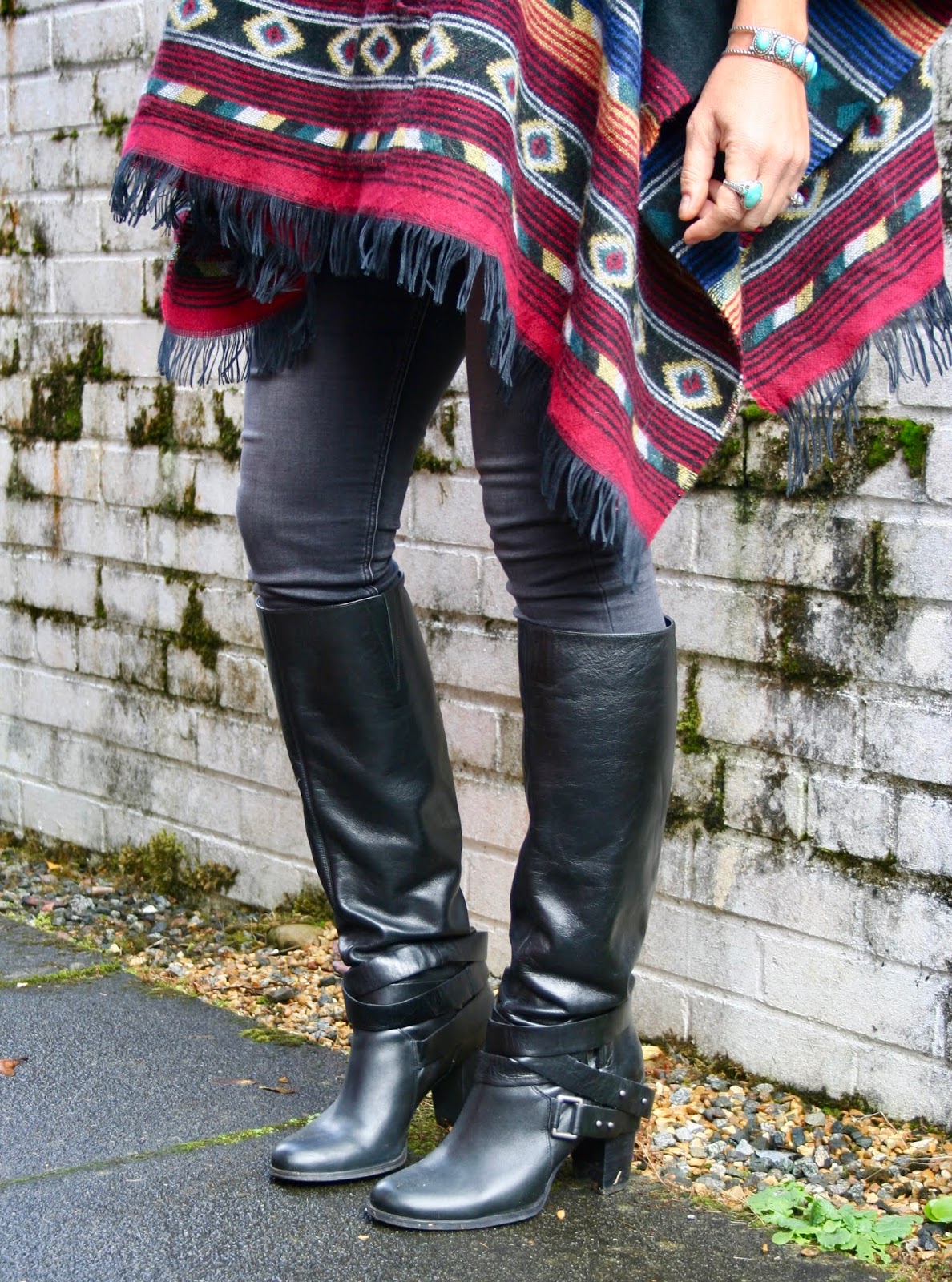 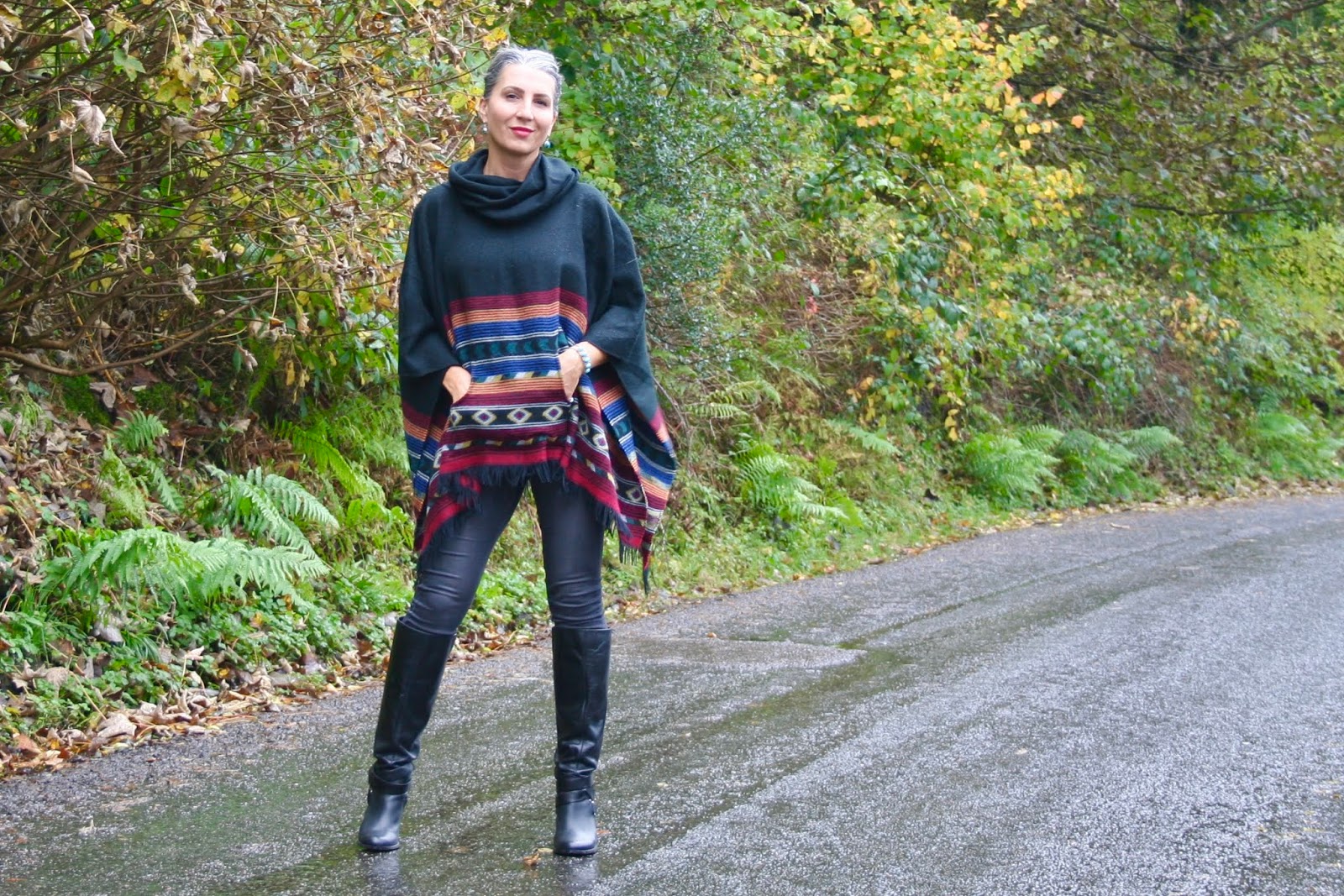